In honor of The day following the Chinese Mid-Autumn Festival on Wednesday 22nd September 2021, our office will be closed. Standard business hours will resume on Thursaday 23rd September 2021. Please note that there will be no order processing or delivery on the closed dates. 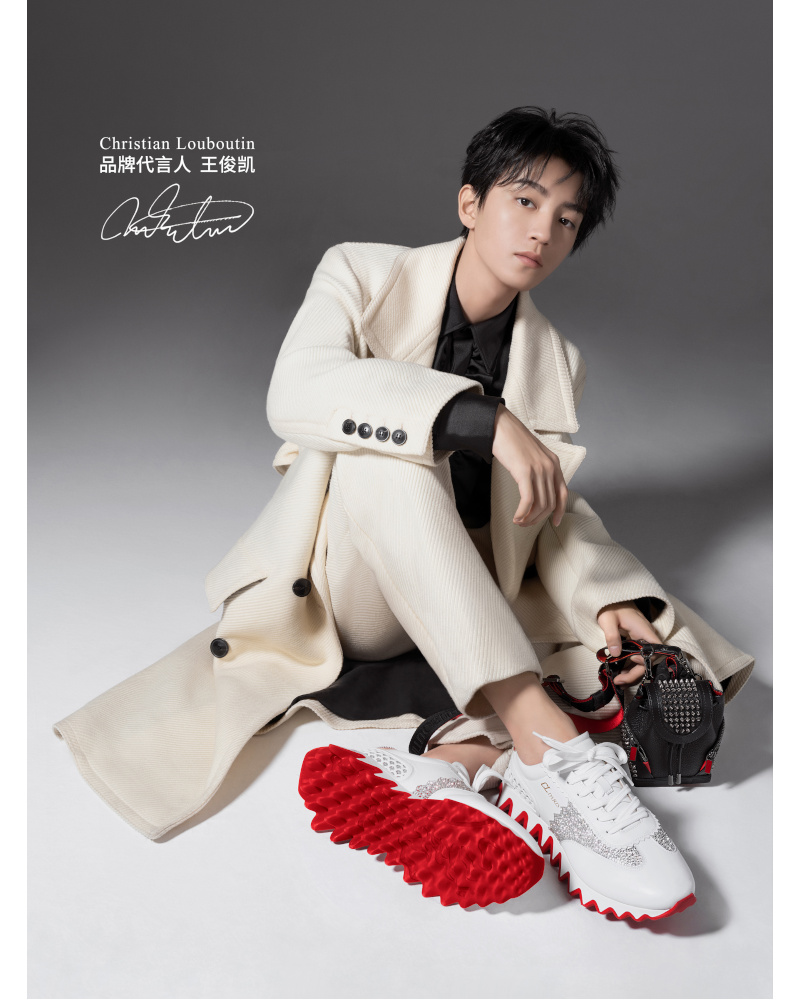 Karry WANG is the leader of TF Boys in 2013 - China’s hottest millennial boy band. He gained popularity rapidly because of the fresh and energetic image and his influence extends to all the Chinese speaking area in APAC with wide range of national awareness, huge loyal fan group and high social media impact.

Actor and Singer Karry no doubt is the perfect choice to present Christian Louboutin’s Parisian style, with a long-going strong relationship between Karry WANG and Christian Louboutin since 2017, Karry have been wearing Christian Louboutin for all important occasions through the years, from his first solo concert performance to major award ceremonies and many magazines cover shootings. His young, fun, and energetic images perfectly presented Christian Louboutin’s latest season, all the characters in Karry and the focus he had for his careers exactly shows the Parisian brand core value: Playful, Chic, Artsy, and innovative. 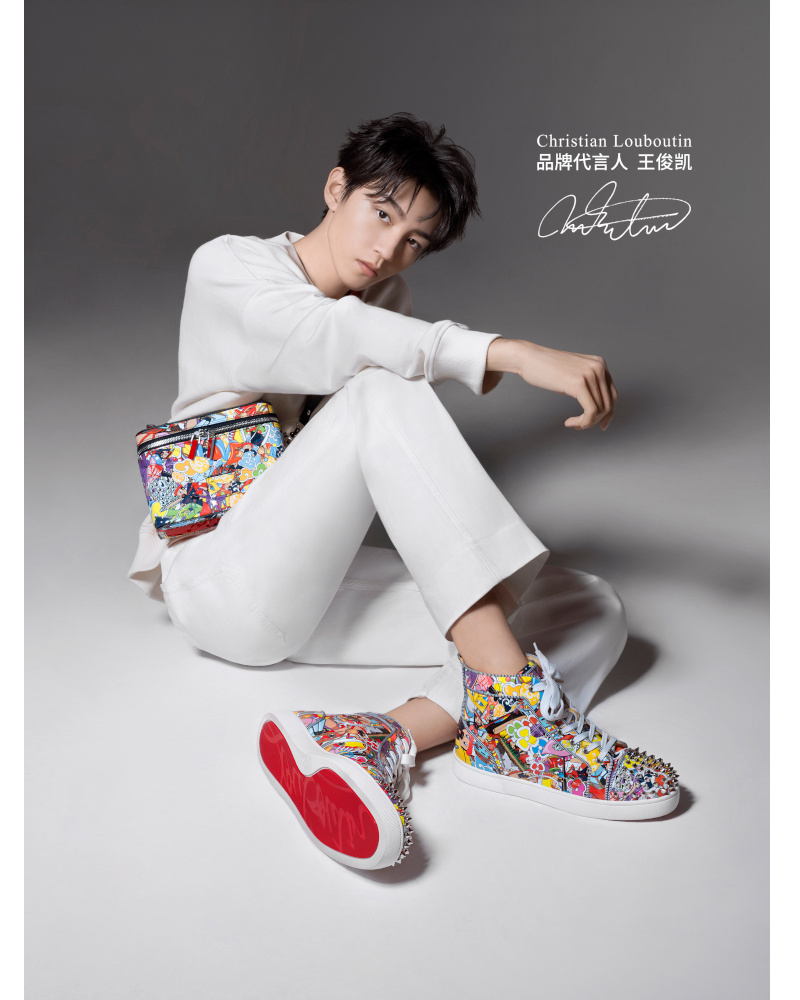