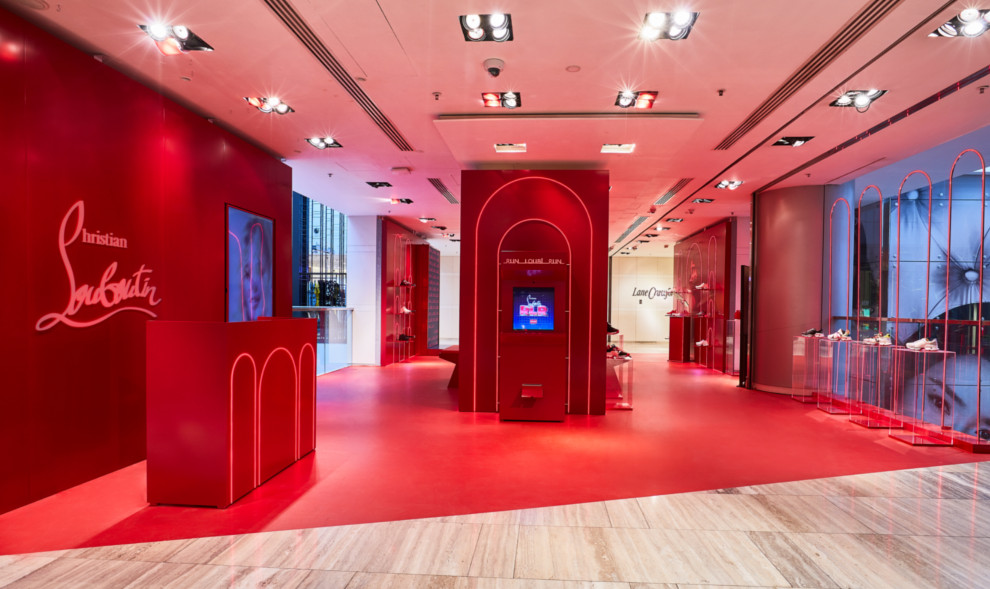 Launching on the 15th of March in Hong Kong’s Lane Crawford ifc Mall, Christian Louboutin celebrates the launch of the Run Loubi Run collection in Asia with an exclusive pop-up store.

From signature red carpets to interactive installations, the Maison’s creative universe has been brought to life in a 360° immersive experience. Neon arches in signature Louboutin red highlight the hero sneakers’ styles and the new Marie Jane bucket bag. French actor and dancer, Kevin Mischel brings the Run Loubi Run sneakers to life in the mesmerising campaign video, which can be viewed on large screens covering the venue’s walls. 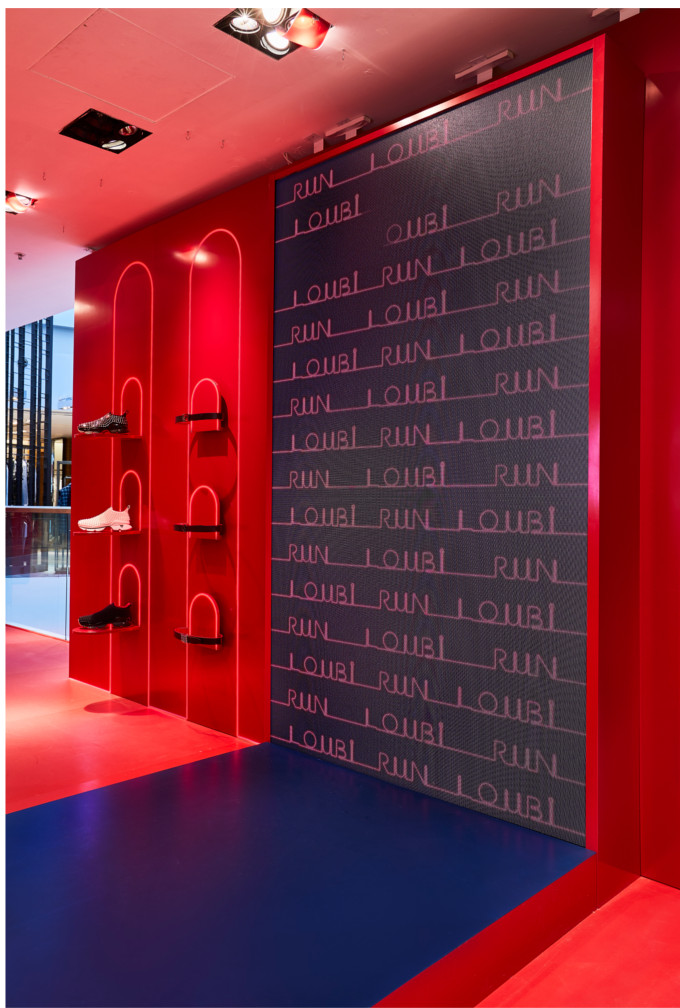 Reflecting the Maison’s playful DNA, guests will be able to enjoy a digital photo booth displaying their names using the collection’s typography and an exclusive Run Loubi Run arcade game that has been specially created for this collection. 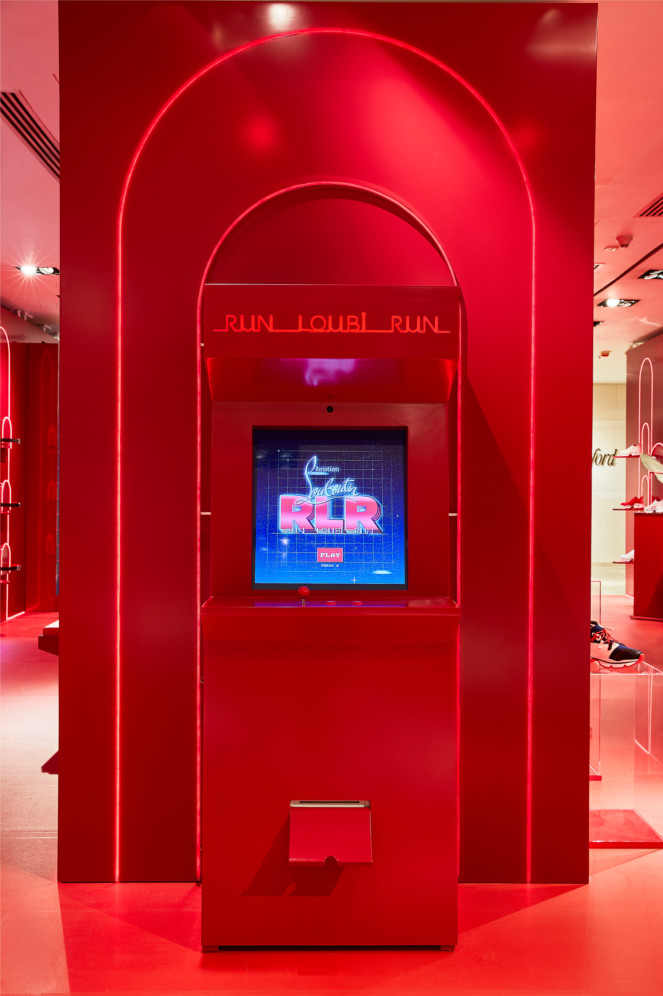 Each Run Loubi Run style is a meeting between Christian’s creative instinct and exceptional craftsmanship. As always, details make all the difference. Whether tone-on-tone or sparkling, iconic spikes and hand-applied crystals bring Christian’s couture sensibility to the urban world. 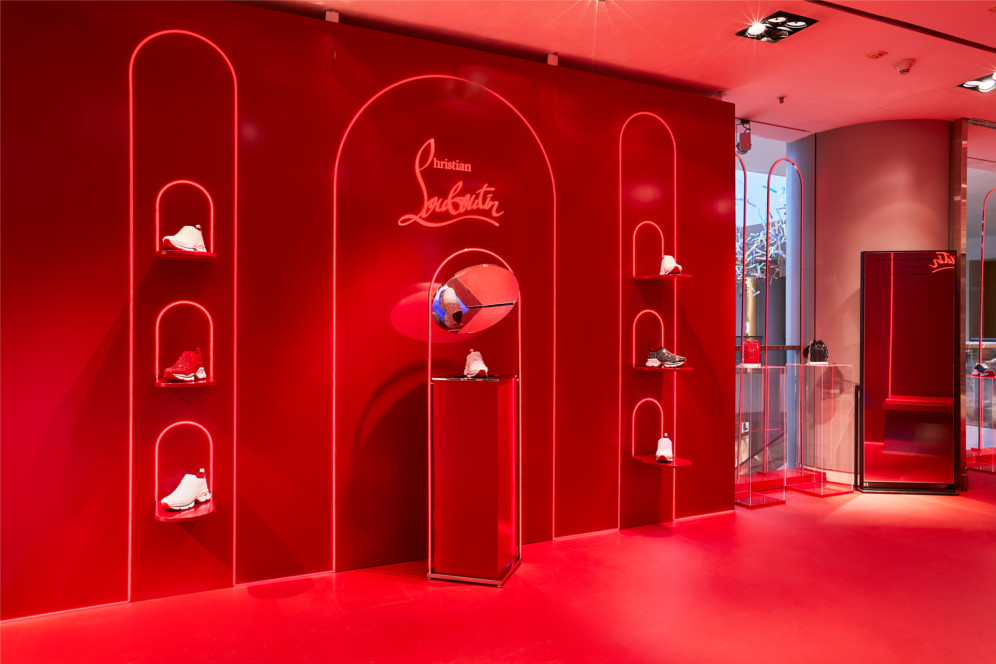 The Run Loubi Run pop-up will be open from now until the 31st of March at the Lane Crawford ifc Mall.