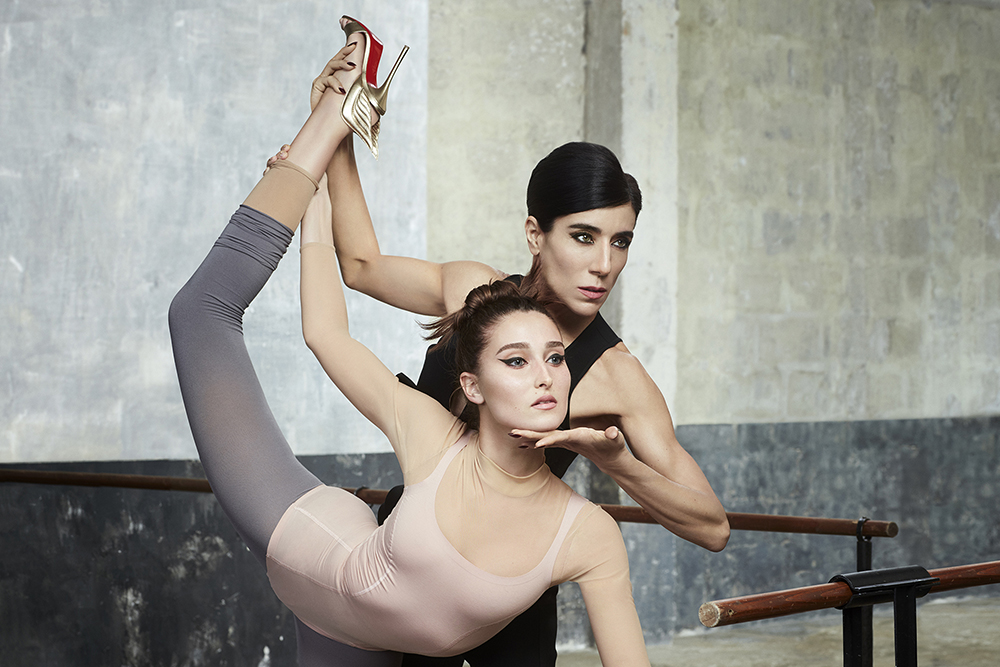 Christian Louboutin celebrates the debut of the Autumn/Winter 2016 collection with the world premiere of “La Répétition,” a short film directed by renowned choreographer, dancer and filmmaker Blanca Li. Taking inspiration from the 1975 Broadway production “A Chorus Line,” the film and accompanying images shot by photographer Rene Habermacher depict the powerful Li as a sophisticated, yet exacting choreographer in the studio with a stylish cast of professional dancers. 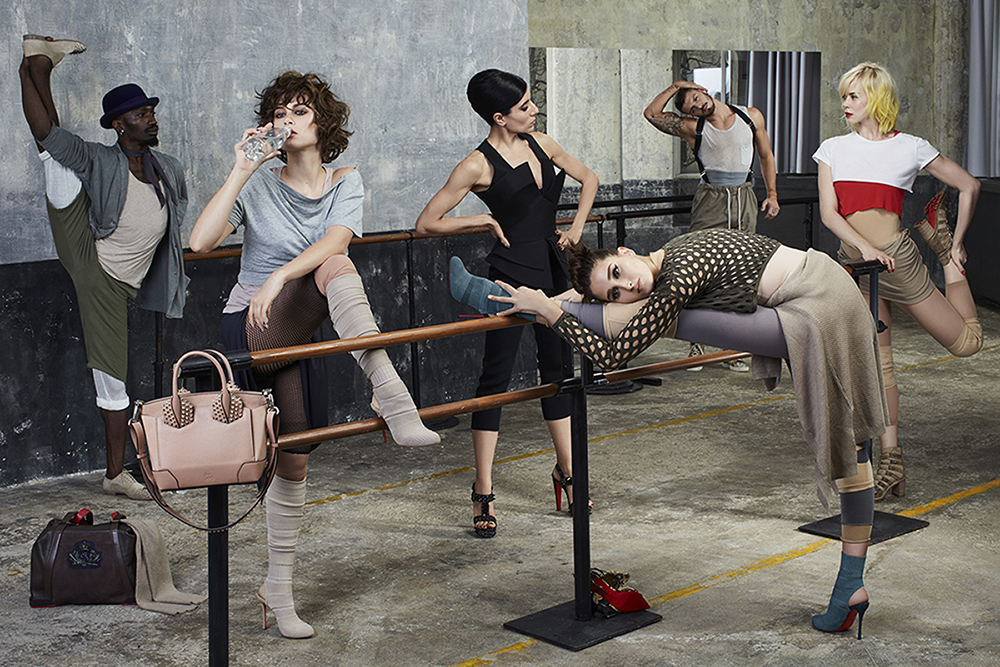 After primping and stretching in preparation for rehearsal, the cast of dancers in “La Répétition” are put to work. Blanca Li’s characterization of the choreographer is relentless and demanding, a very personal, tongue-in-cheek tribute to the canonized ideals of a choreographer, more often male then female.  Clad in Christian Louboutin AW16 styles, the dancers suffer Blanca's critical eye, with one driven to collapse from exhilaration and exhaustion. 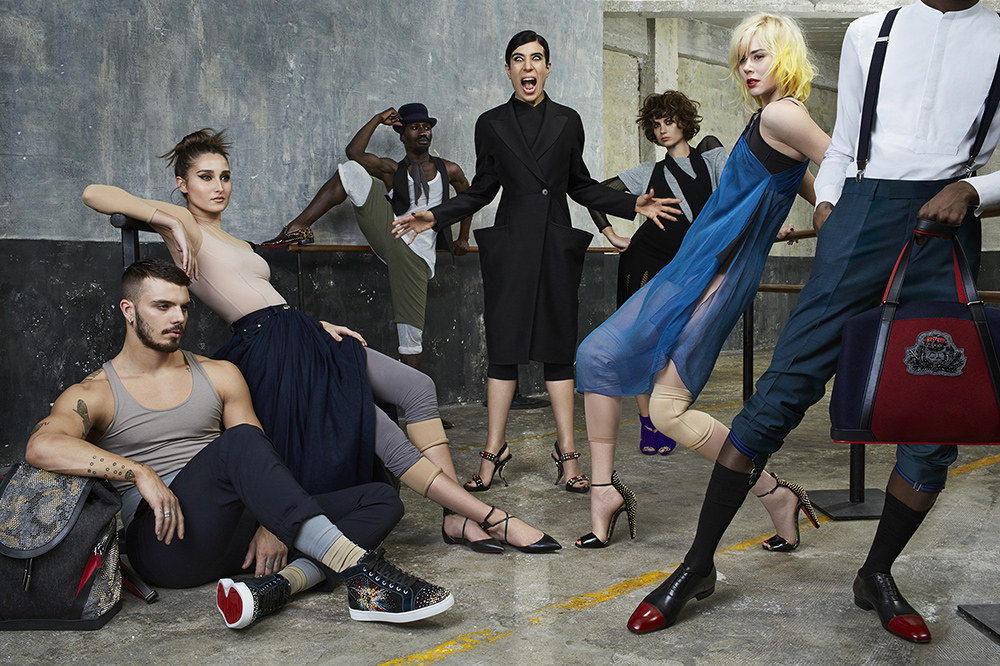 For the film, each dancer embodies a character carefully devised by Blanca and Christian Louboutin’s creative team and outfitted accordingly. The style in the film evokes that of dancers at an audition, reflecting a strong individual style whist being body conscious. Here, technical elements like knee pads and neutrals tones of traditional leotards and leggings contrast with the rich embellishments and pop colours of Christian Louboutin’s AW16 collection.

To bring the lookbook to life, each dancer plays a unique character in the chorus line. There’s the bad girl who struts in to the audition decked in a leather jacket, vampish specchio City Jolly cage sandals and a pony, fringe-braided Triloubi slung over her shoulder. Playing the innocent role, is an angelic dancer that saunters in the winged Samotresse sandal, a nod to the iconic “Swan Lake.” Meanwhile the bold starlet of the studio with highlighter-yellow streaks in her hair takes the lead in multicoloured Wavy boots and sexy, strappy Suzanna. From the gentleman an ultra-stylish and dapper dancer shines in glowing, silver crystal covered Dandelion Strass and the urban chic, lug-soled city shoe Rossini. The heartthrob of the ensemble flaunts a pair of edgy Snap Shoot Spikes paired with Explorafunk as well as the colourful, strass embellished Louis on Fire sneaker. 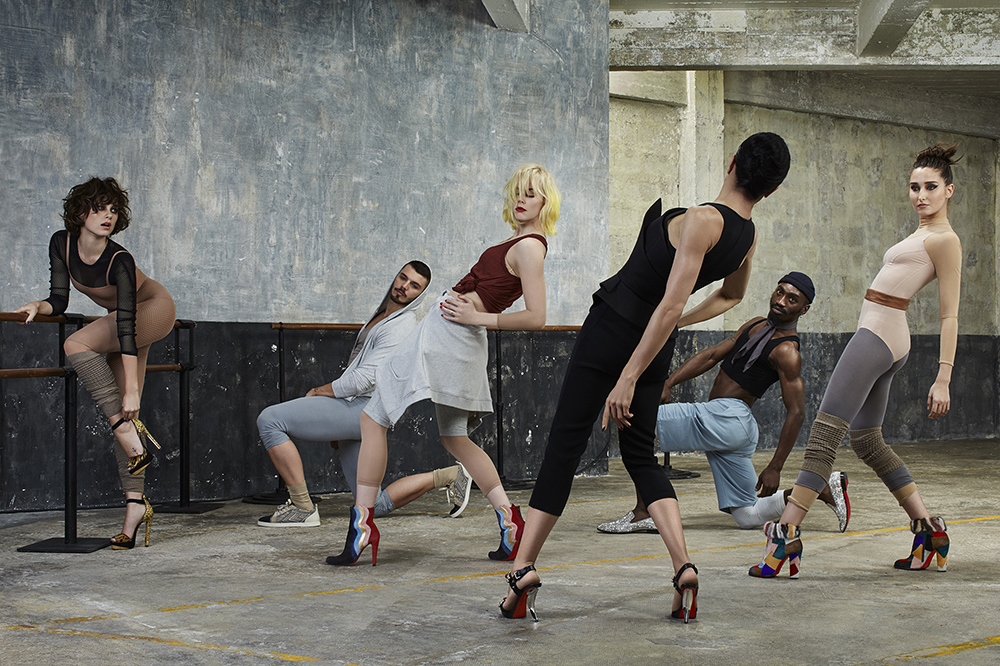 “Louboutin shoes are not just to look at or to keep still in a nice position, you can go out all night and dance!” - Blanca Li. 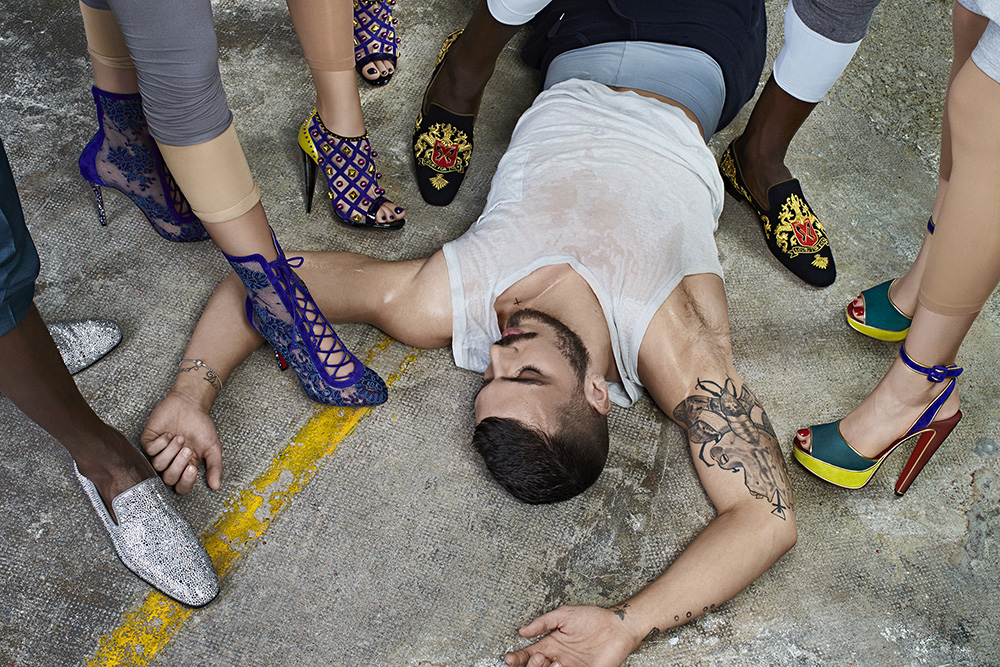 Dictating the troupe is Blanca Li, clad in two very powerful pieces from the collection. Li grabs the room in Tacoluna, a strong architectural curved steel heel that leaves dancers trembling in her path. The dancer’s outward coolness is a little too “chill” for Blanca’s taste as she commands them with a piercing gaze. She also dons the slightly evil Cybersandale, comprised with a double layer of spikes on the base of the platform. Her outfits are equally graphic with sharp edges, pointed wide shoulders and a nipped in waistcoat courtesy of John Paul Gaultier.

With a large range of AW16 styles featured, stand-out themes such as: Glam, Tudor, Fireworks, Cage and Jurassic---make their way to the audition as well as this season’s leather goods and Beauty via  Louboutin Nail and Lip Colours. 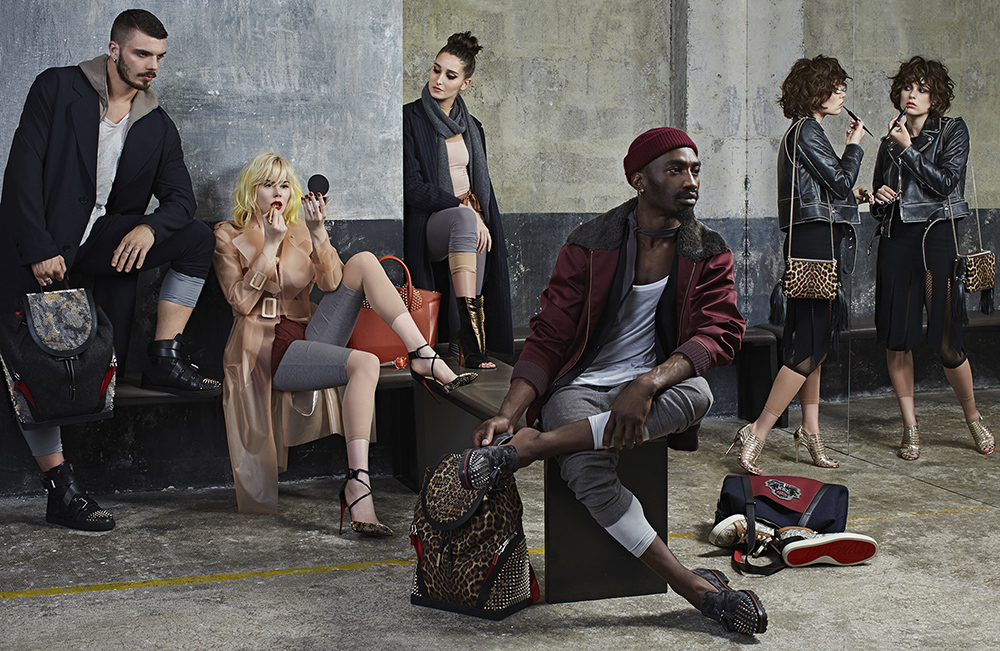