Christian Louboutin introduces “The LoubiTest”, the new handbag campaign for Spring-Summer 2019 showcasing the Marie Jane bucket in a variation of colours and embellishments. 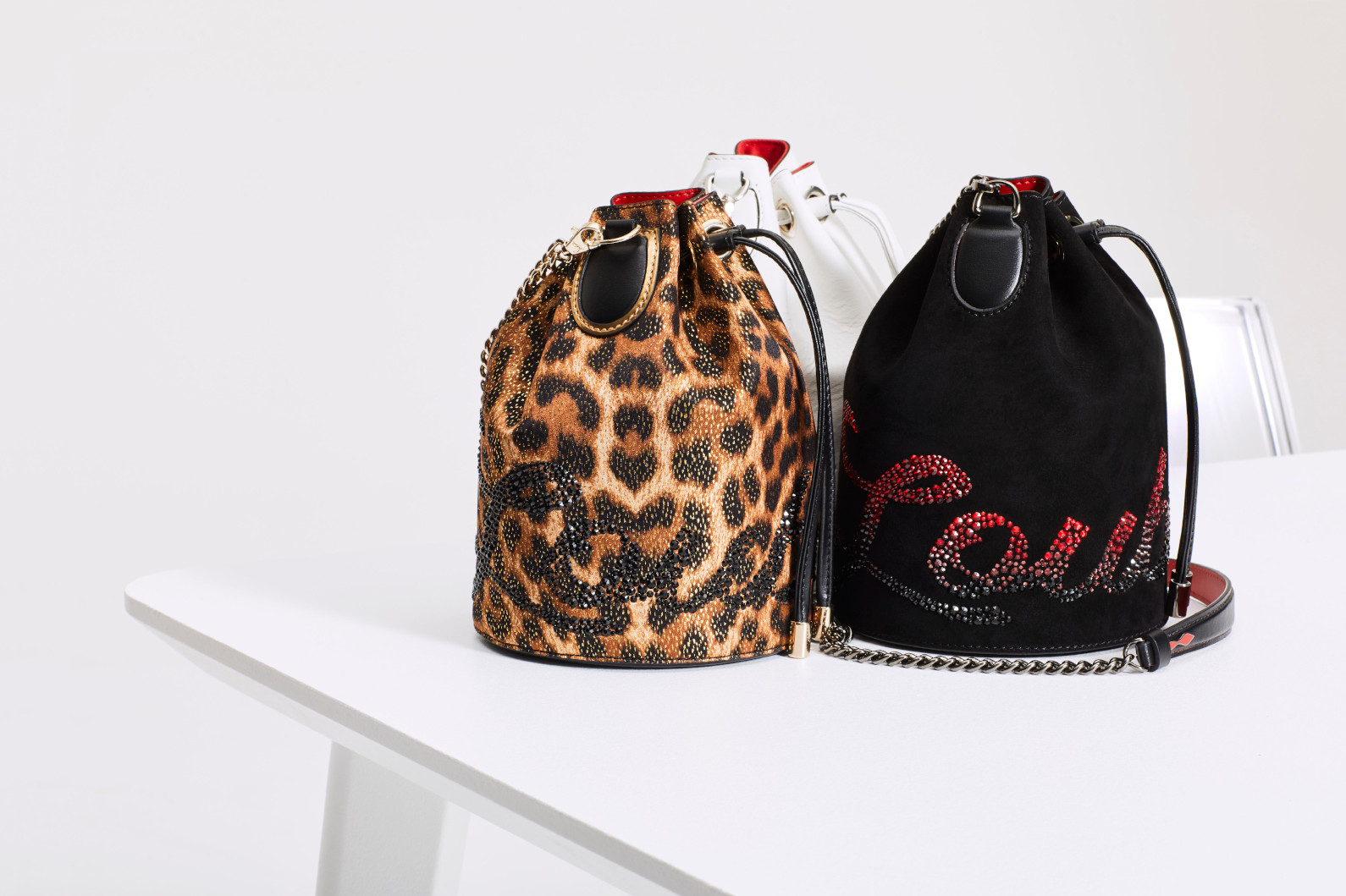 Inspired by “The Marshmallow Test” created in 1960 by Stanford researcher Walter Mischel, this playful campaign explores the capacity to resist temptation. In the original experiment, children left in a room with a marshmallow were challenged not to eat it with the reward of receiving a second one.

In this campaign, the three women invited to participate in “The Loubitest” have their willpower put to the test as well as they struggle to resist the charm of the latest Louboutin creation, the Marie Jane. As expected, they just cannot keep their hands off this new irresistible bag.

The cast includes Farida Khelfa, Crystal Murray, Sara Waka, Rodica Von Buta as well as Christian Louboutin himself who makes the surprise appearance of catching Sara Waka in the act of succumbing to the Marie Jane. 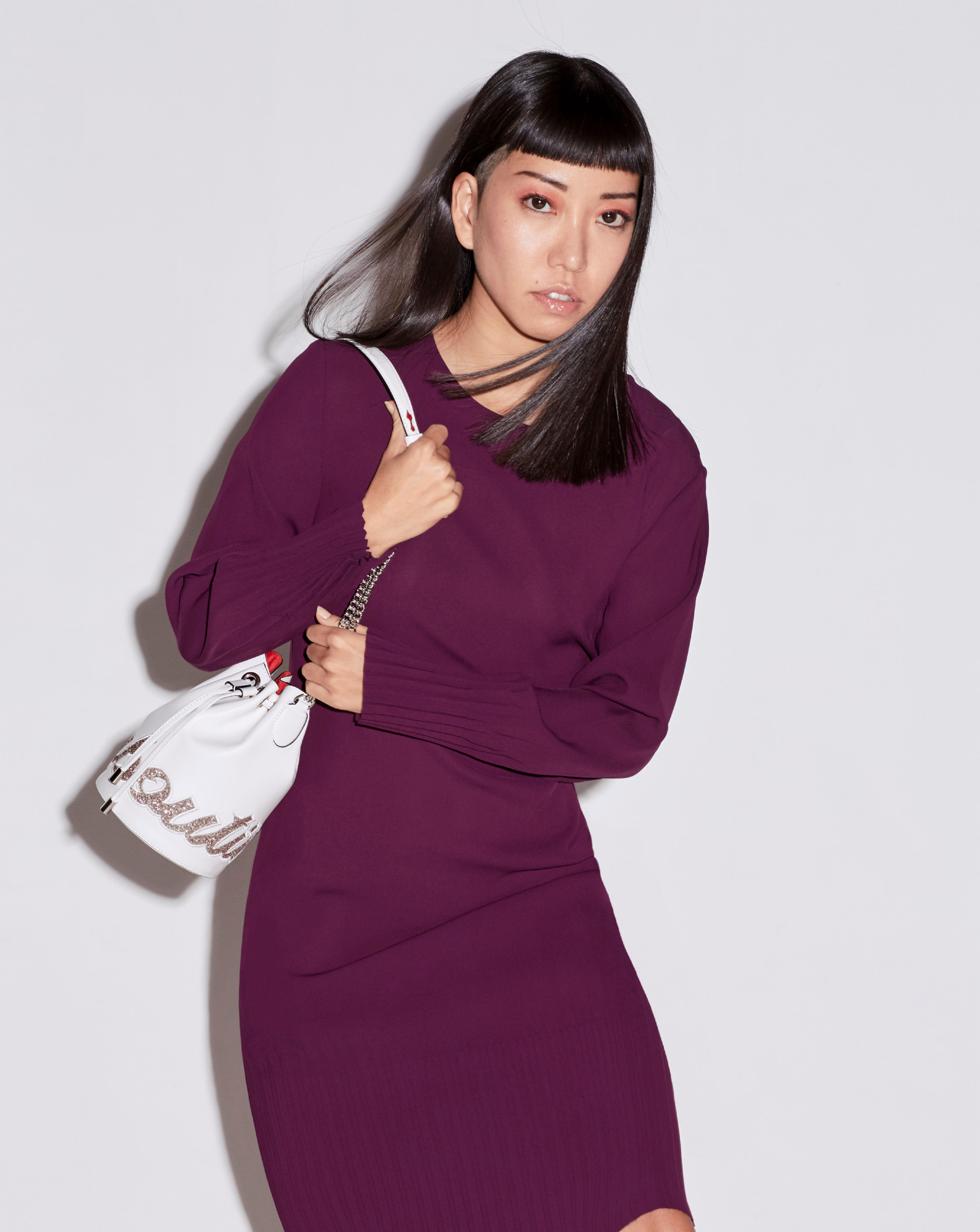 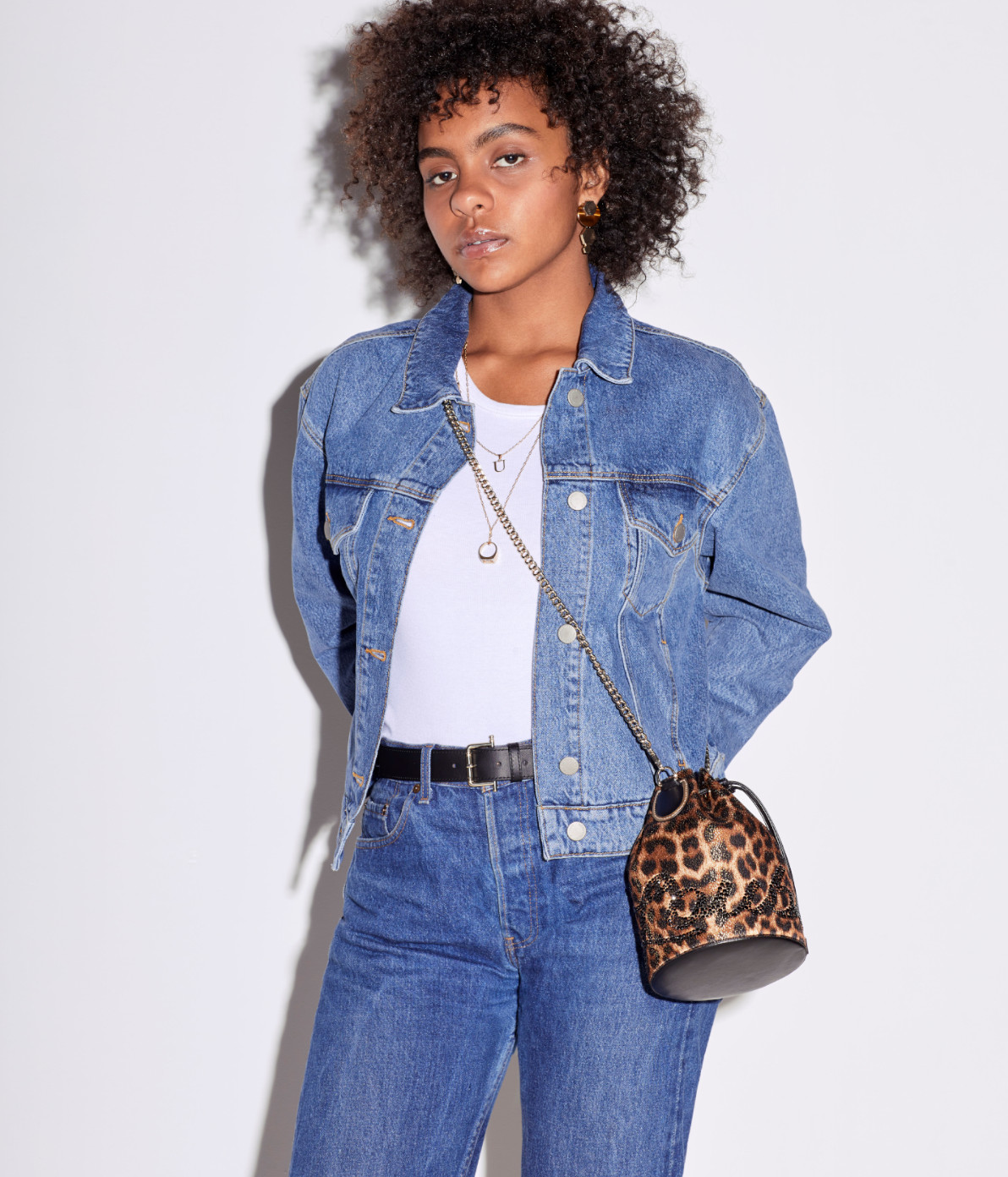 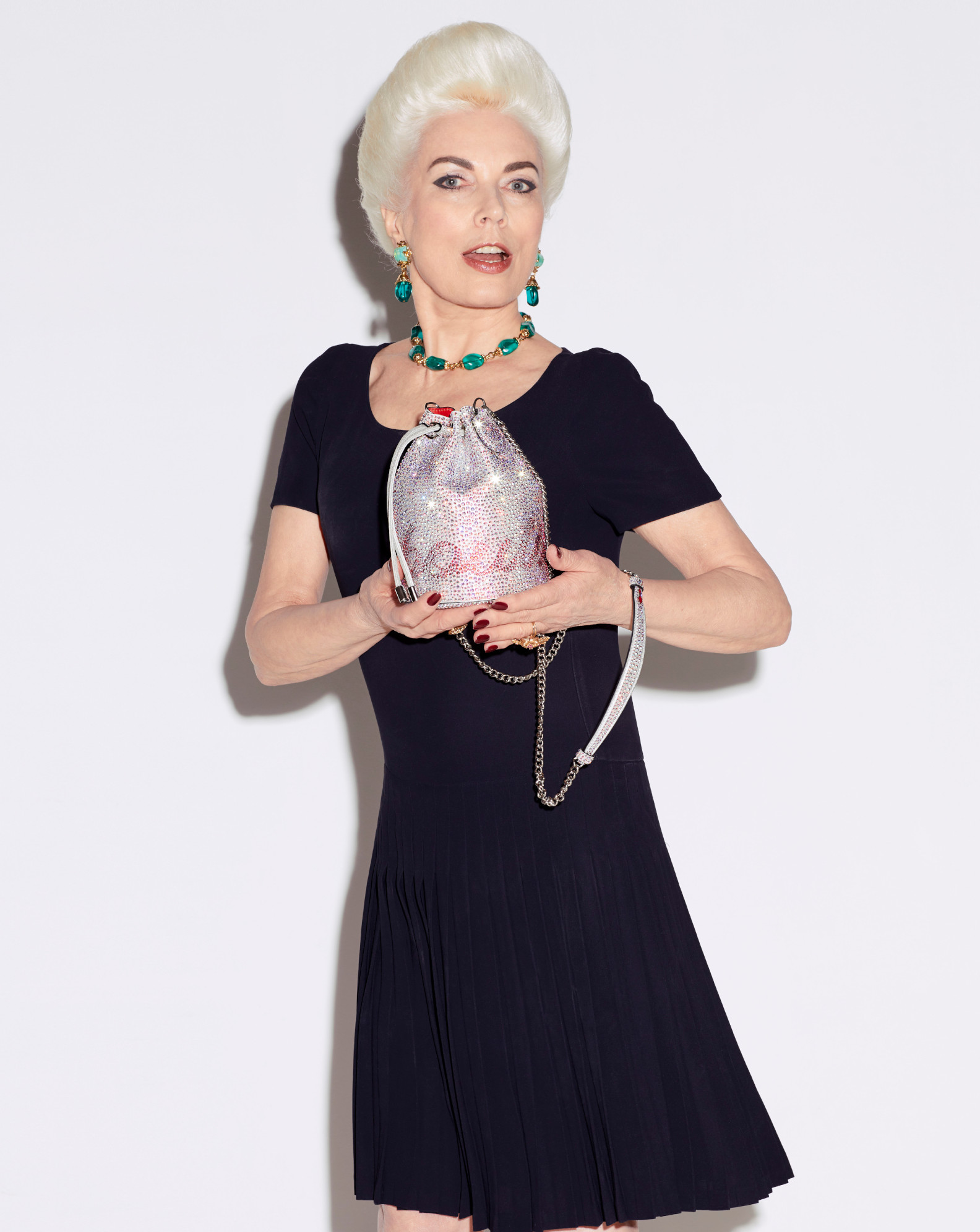 Discover Marie Jane on ChristianLouboutin.com, at Christian Louboutin boutiques, and on @LouboutinWorld.