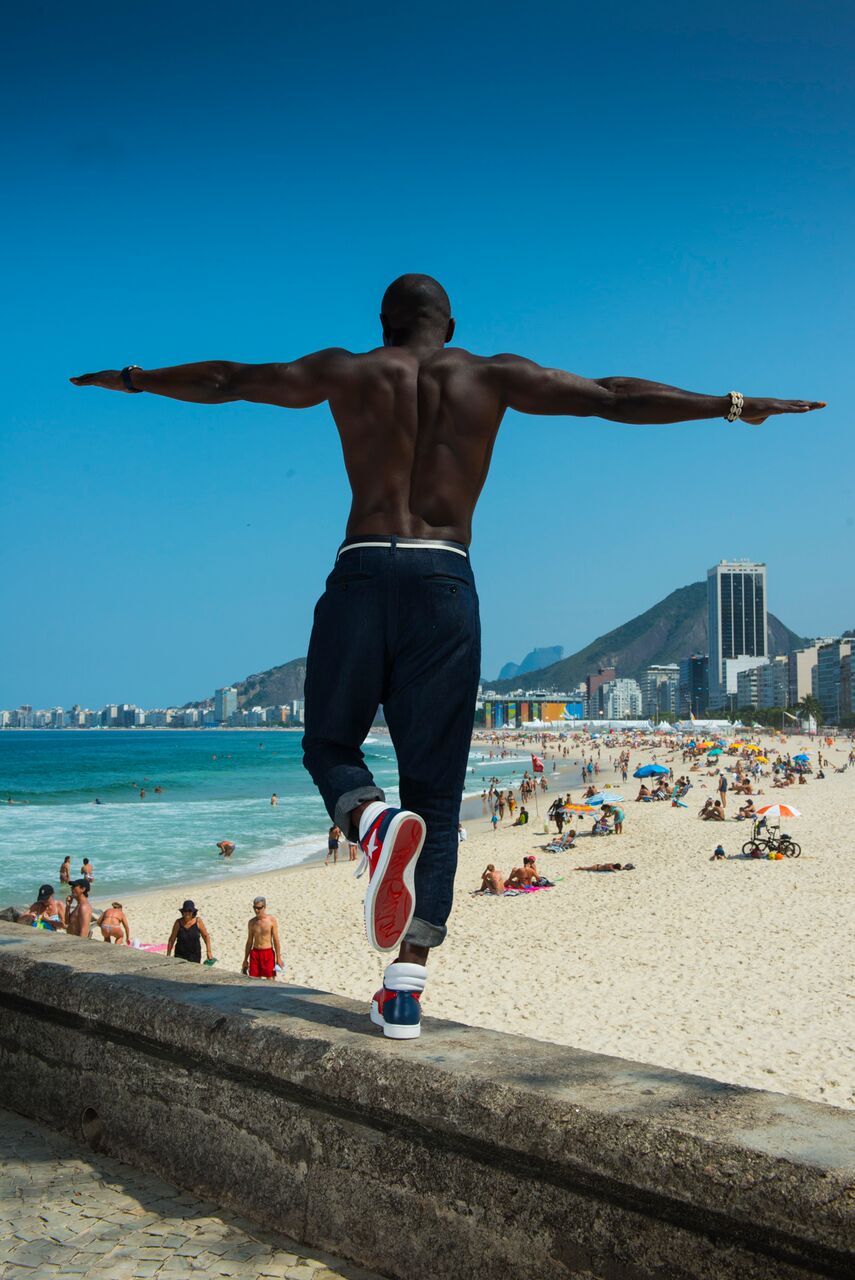 Bom dia! After creating the Celebratory Outfits to support the Cuban National delegation at the Rio Olympics, Christian Louboutin and Henri Tai headed to Rio last week to spend some quality time with the Cuban Olympic team. In-between celebrating the team’s victories, giving interviews and posing for photoshoots, the duo took some time to soak in the Brazilian sun and visit some of their favourite spots. 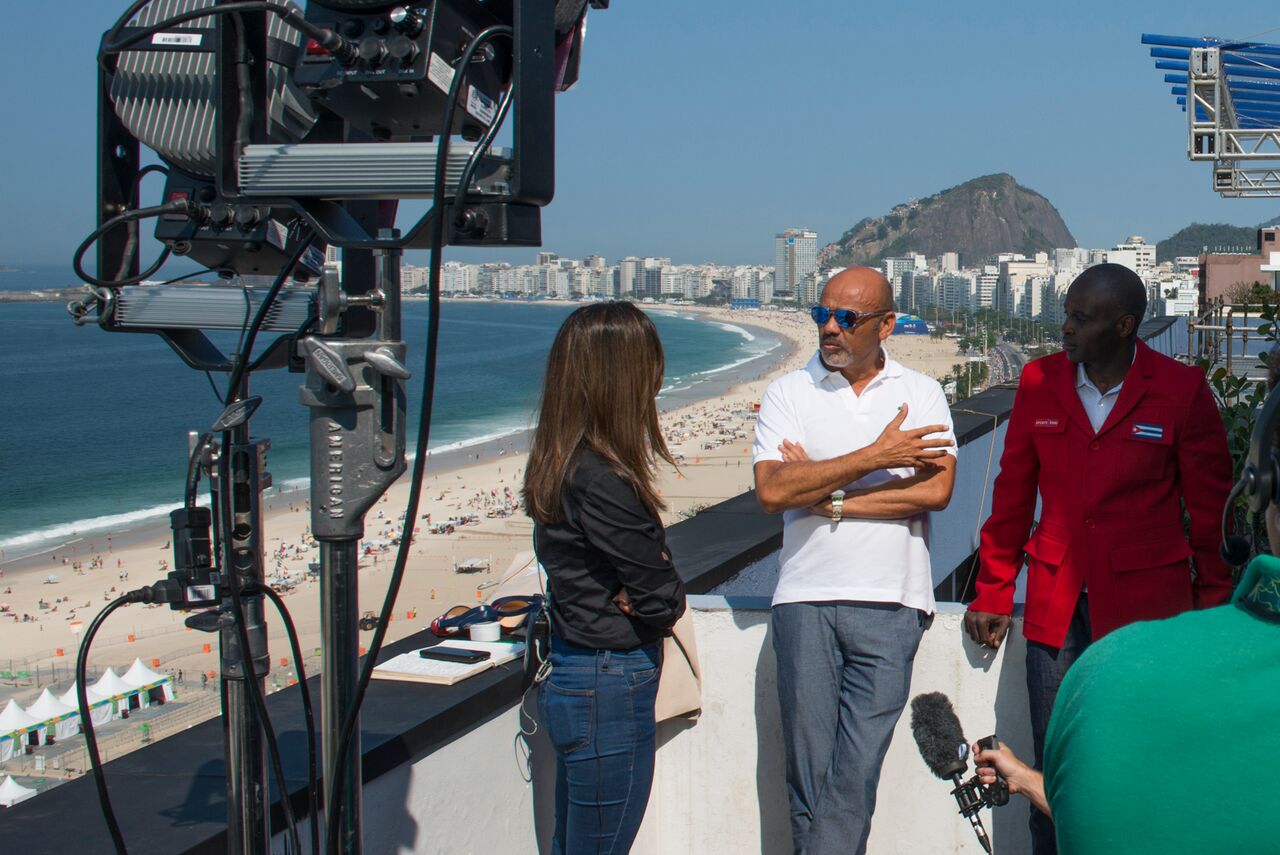 Interviews were in order when the duo arrived. Here Christian and Henri discuss their outfits for the Cuban Olympic team with BBC in Copabana. 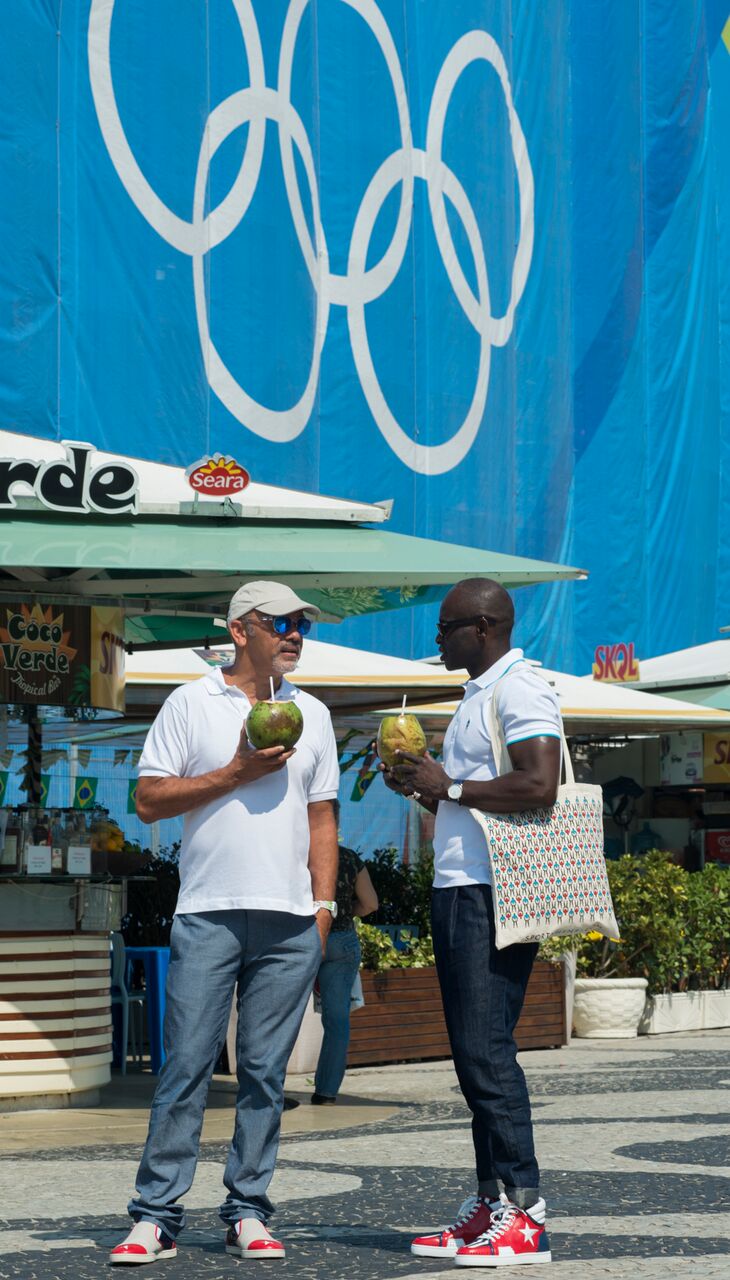 After chatting to BBC, the two quenched their thirst with a Brazilian favourite, fresh coconut water. 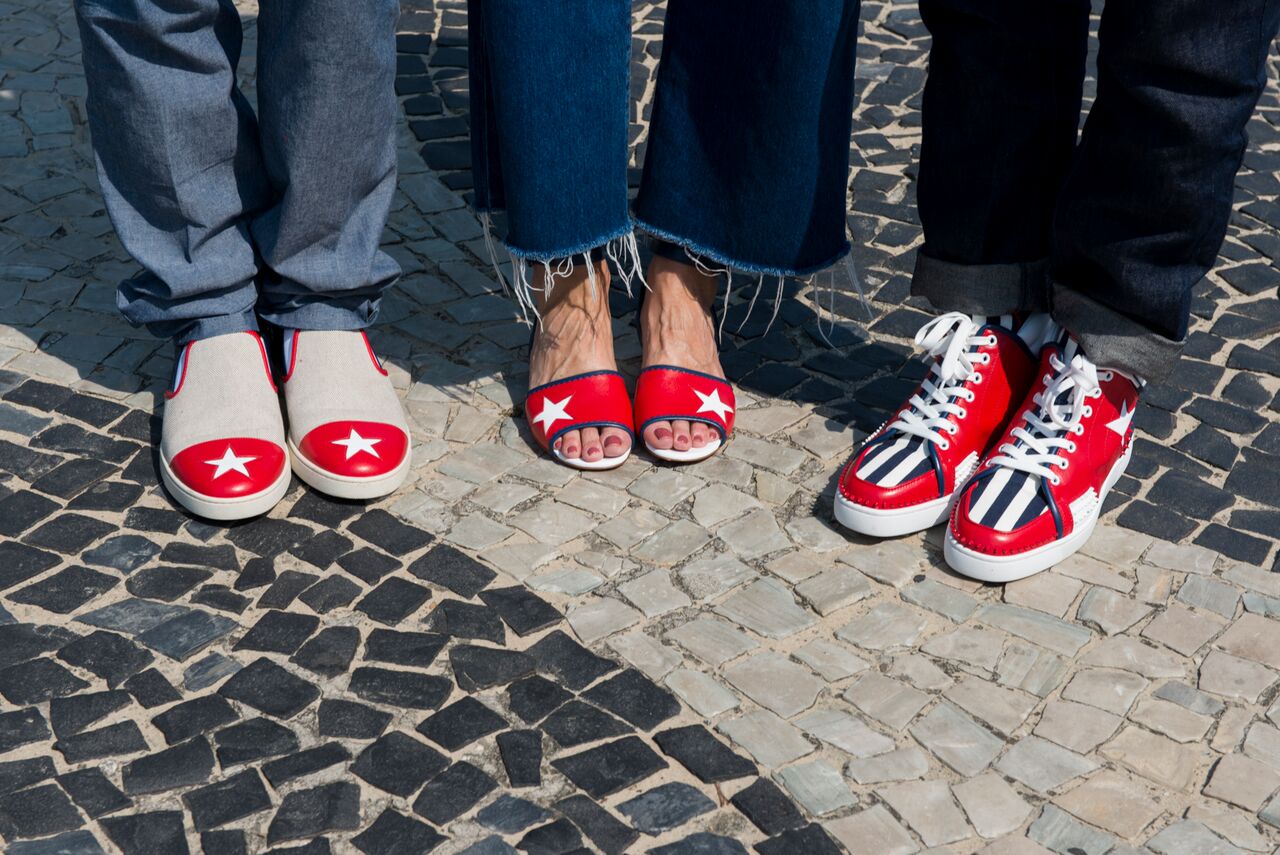 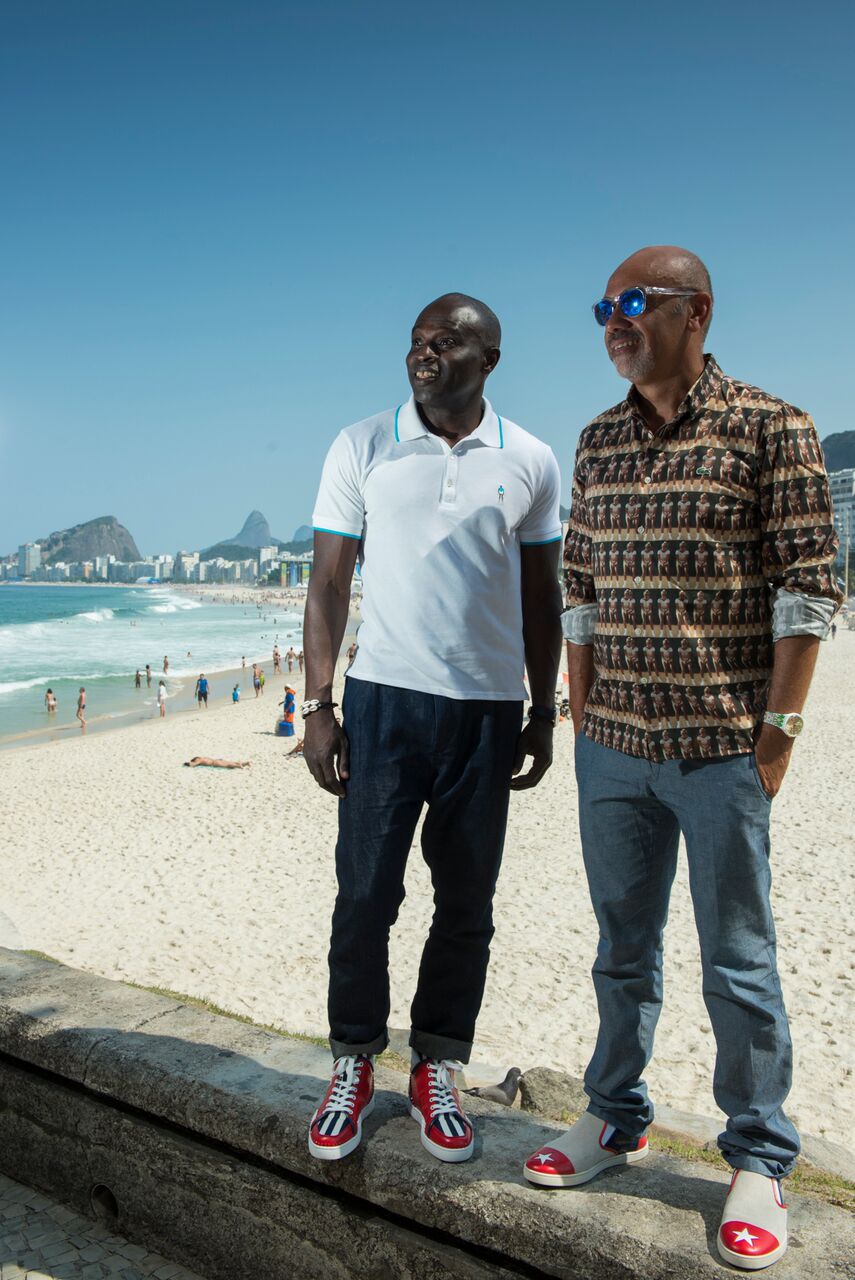 Christian and Henri make a pit stop at Leme beach to enjoy some fresh ocean air and bask in the South American sun. 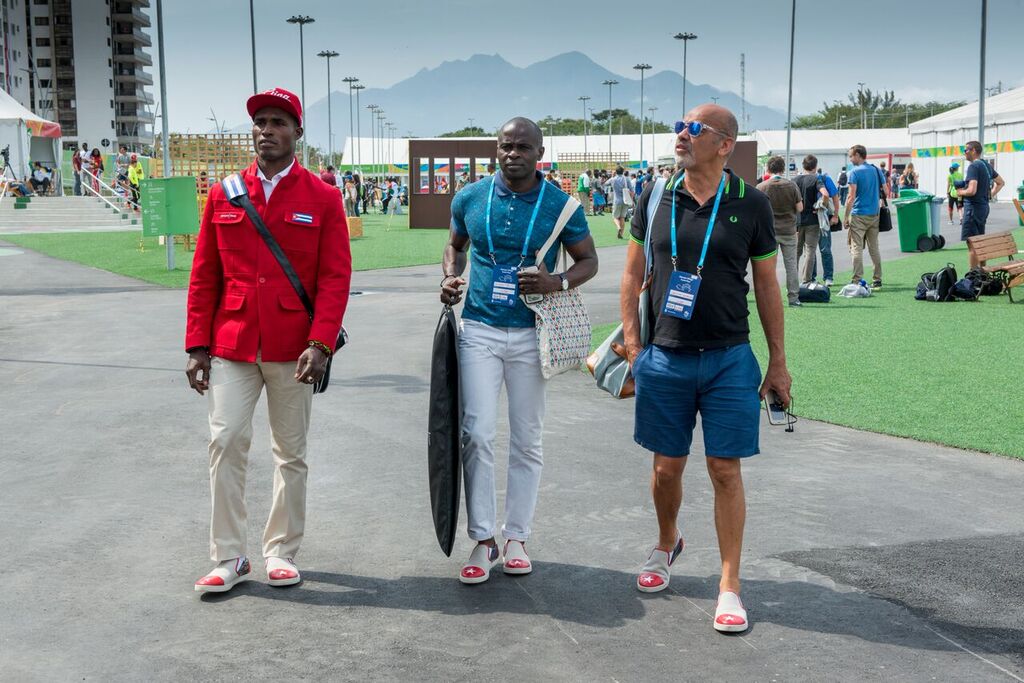 Photoshoot time! The duo get camera ready and meet up with Cuban Olympic medalists at the Olympic Village. 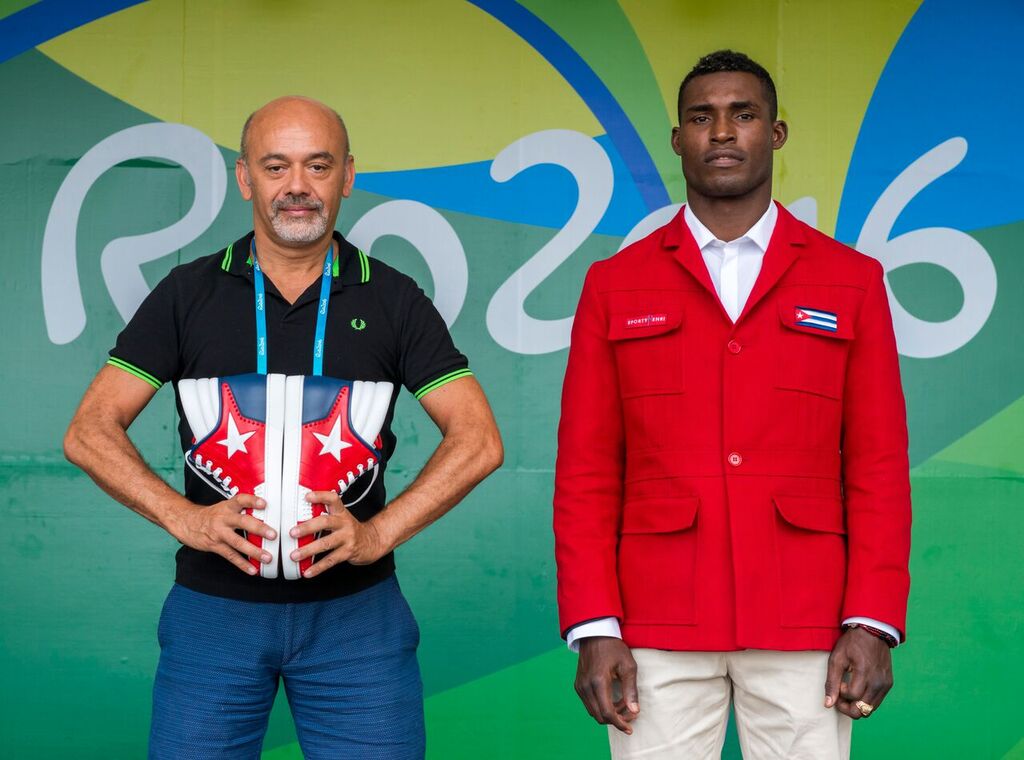 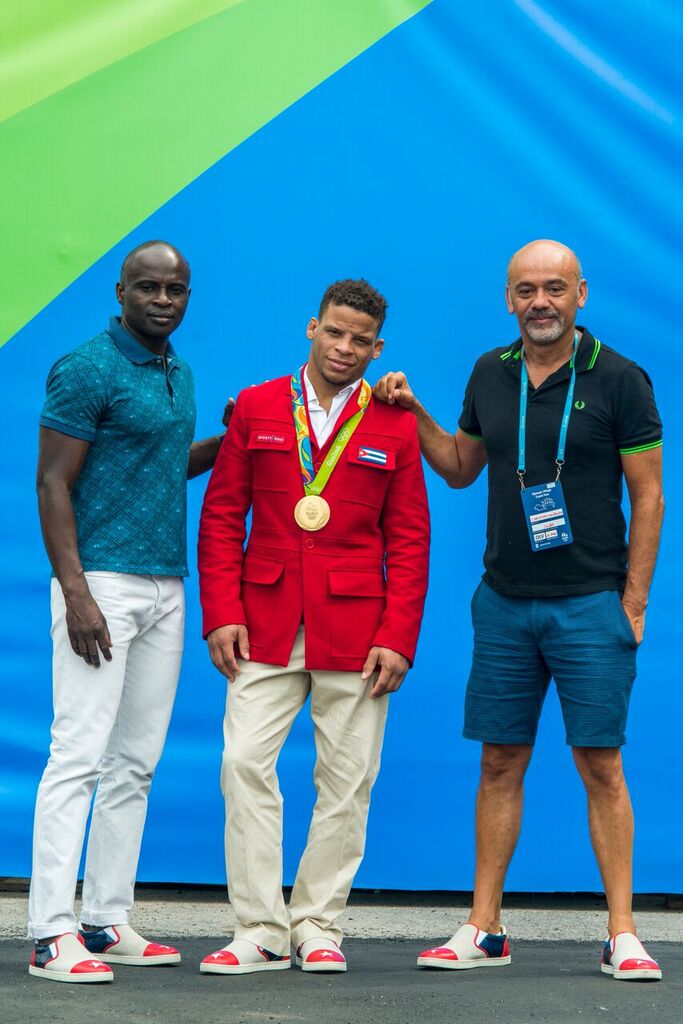 Another gold medal! Christian and Henri were excited to meet with wrestler Ismael Borrero Molina after his victory in Rio. 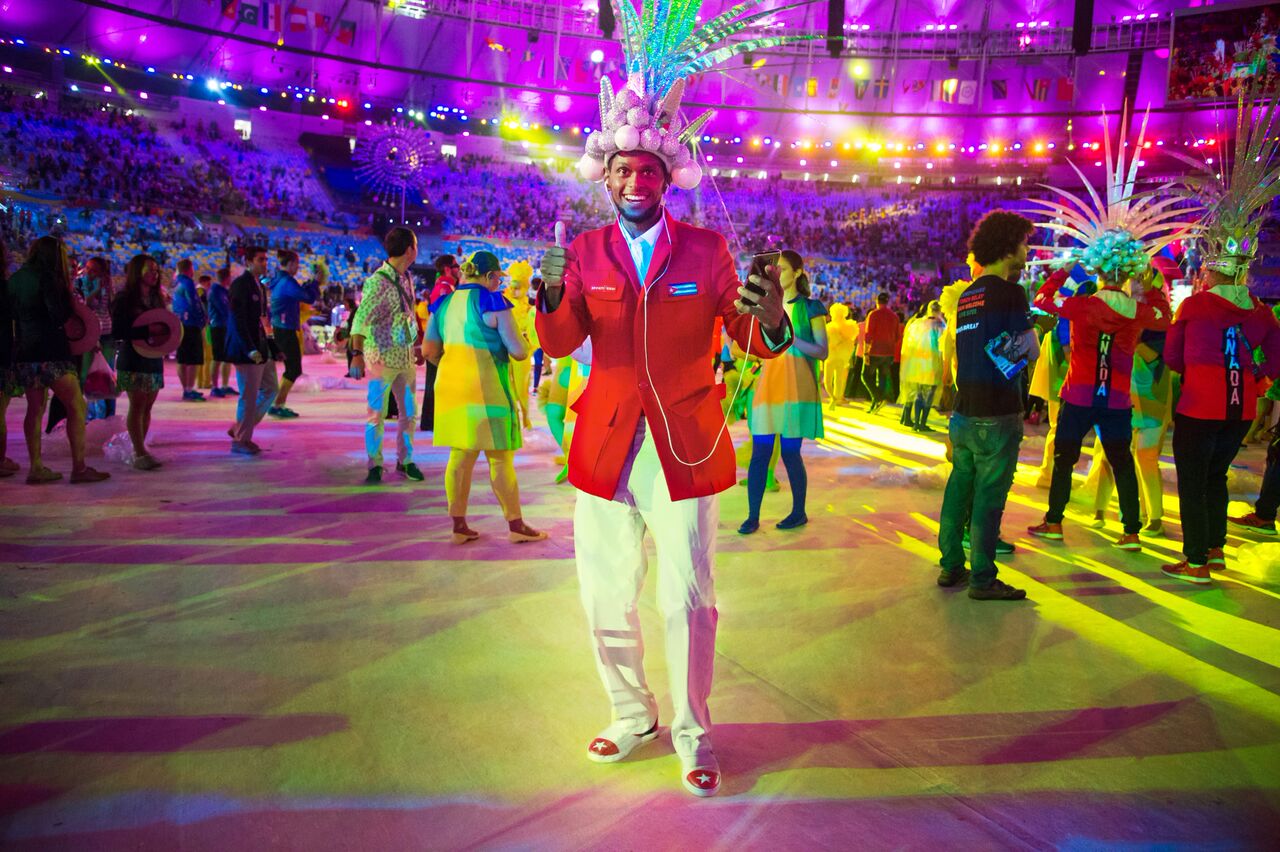 Despite the rainy weather, the Closing Ceremony at the Rio Olympics was pure, unadulterated fun! The team showed off their celebratory outfits in the best way possible, surrounded by traditional Brazilian music and dancers. 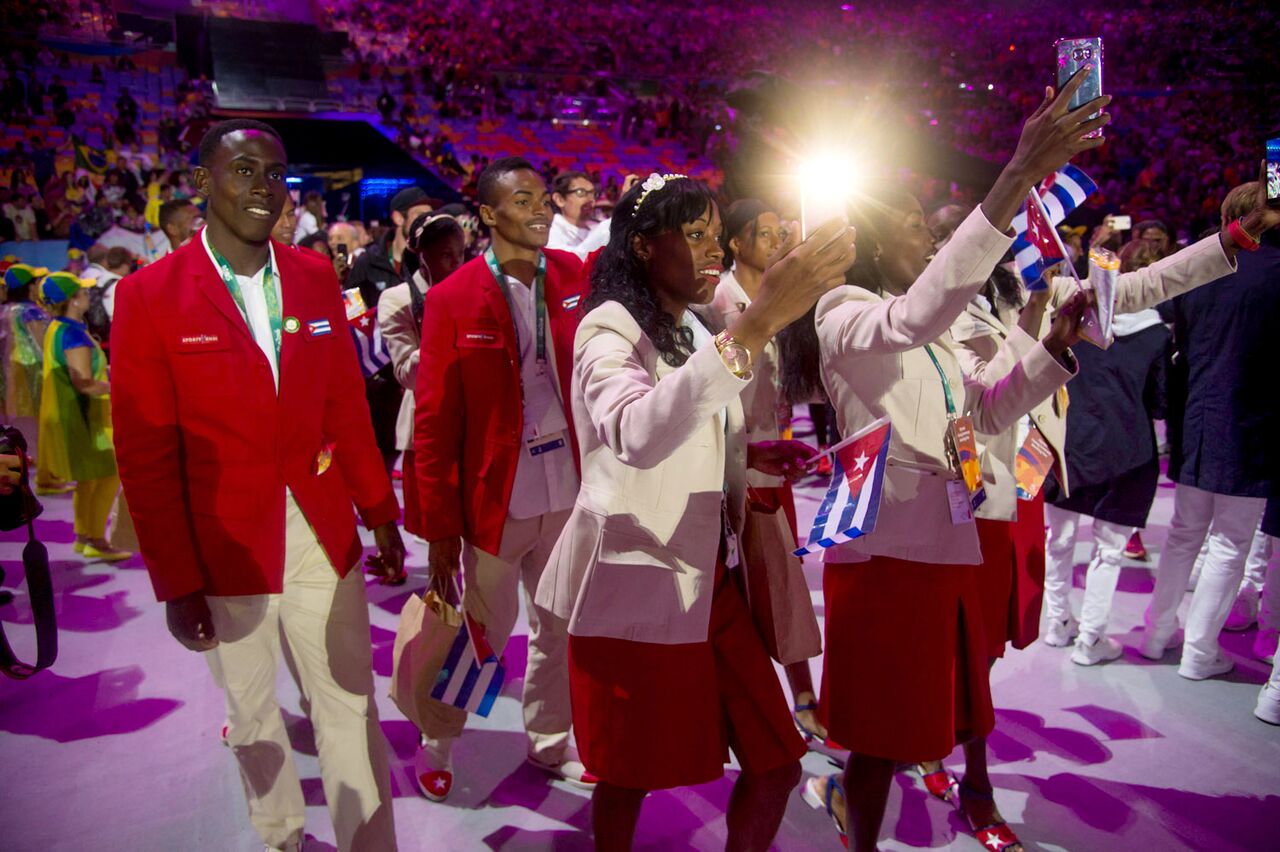