How do you express what you feel about a country? When you’re a designer like Christian Louboutin, you design something. Enter the PORTUGABA!

Bursting with colours, steeped in culture and abounding with generosity of spirit, Portugal has long been a source of inspiration for the designer and his second home, both literally and figuratively. Spending "days exploring the different regions following recommendations from friends, going from a little embroiderer in Alentejo to a cesteria or basketry workshop in Algarve", Christian discovered a people with immense "savoir-faire and a real sense for colour combinations and patterns" that he wished to pay tribute to. 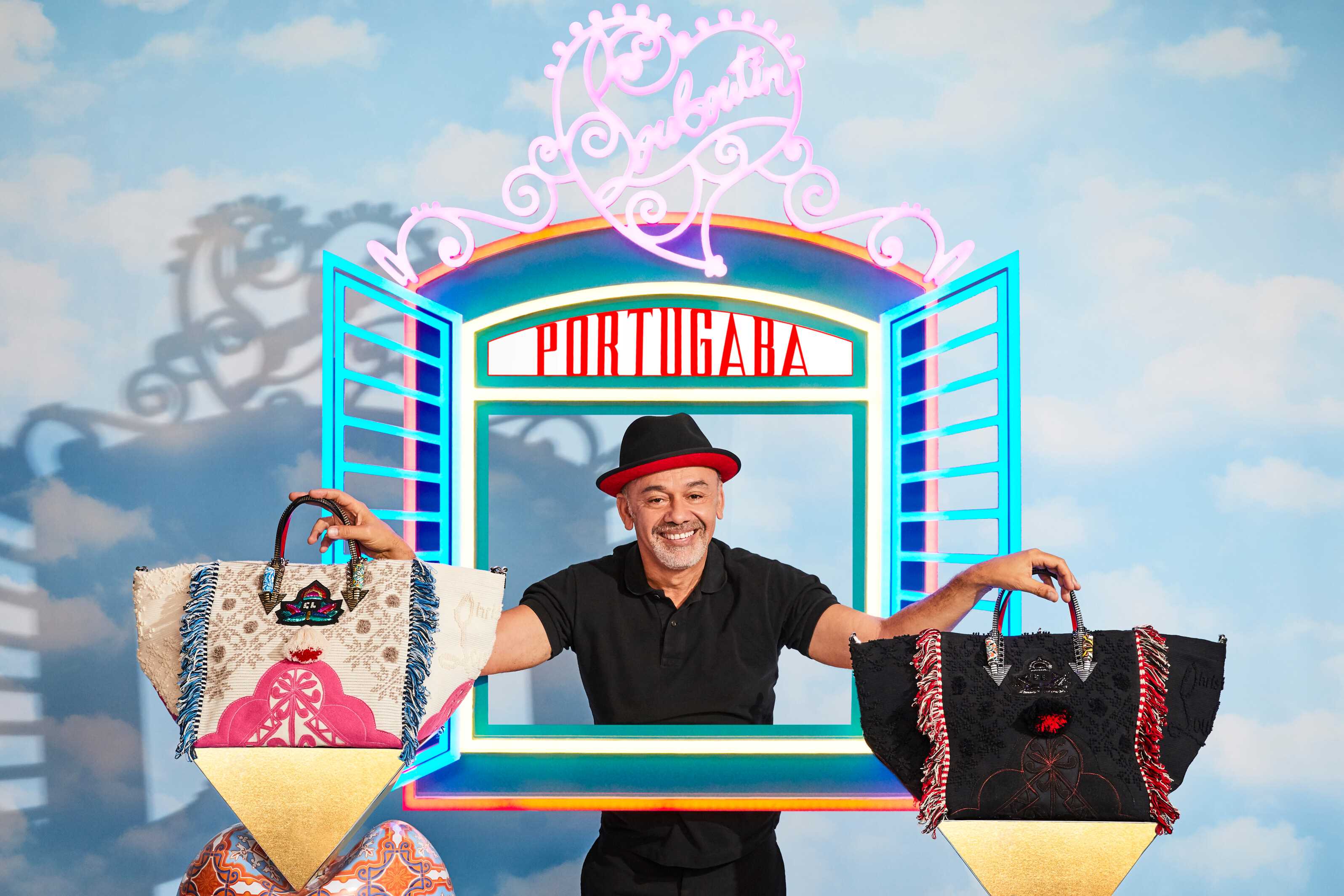 From its handles to its fringes and panels, the PORTUGABA owes each of its components to the exceptional skill of a different Portuguese artisan. Using traditional techniques such as puxados and ripado that require meticulous attention and hours of dedication, these experts often work by hand, using no patterns, guides or machines other than wooden looms. Folklore, symbolism and history are part of the mix with ceramics beads worked in the style of Portugal's famed azulejos tiles to panels inspired by traditional capa de honra or cape of honour. 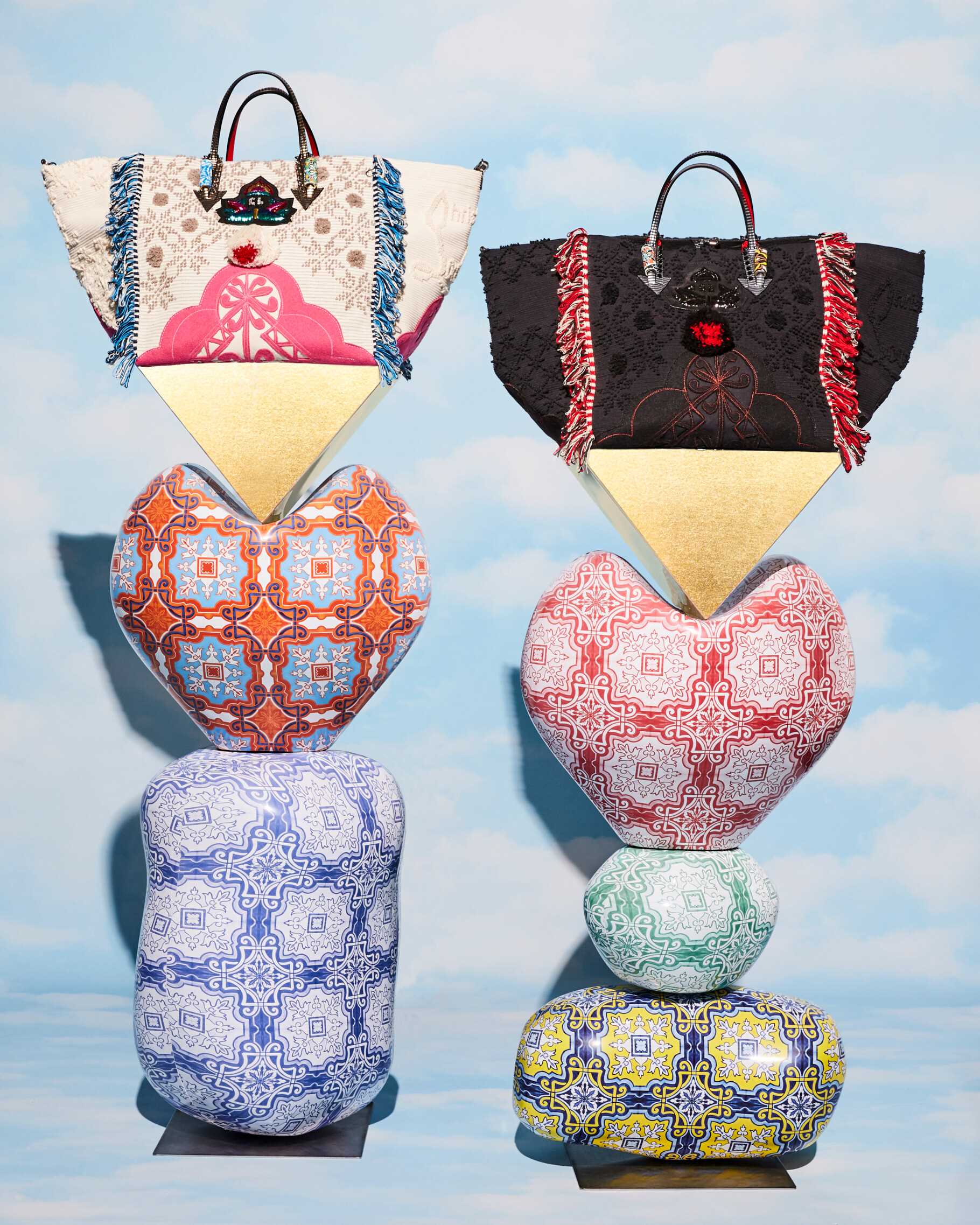 A collector’s item, combining perfect form and function and the ideal summer tote, the PORTUGABA is also the story of individuals and a touching expression of love and respect for a country and a culture that has given Christian so much.

Ten per cent of the benefits will be given to the Associaçao Portugal A Mao – Centro De Estudos E Promoçao Das Artes E Oficios Portugueses, in order to contribute to the protection and promotion of portuguese craftmanship.