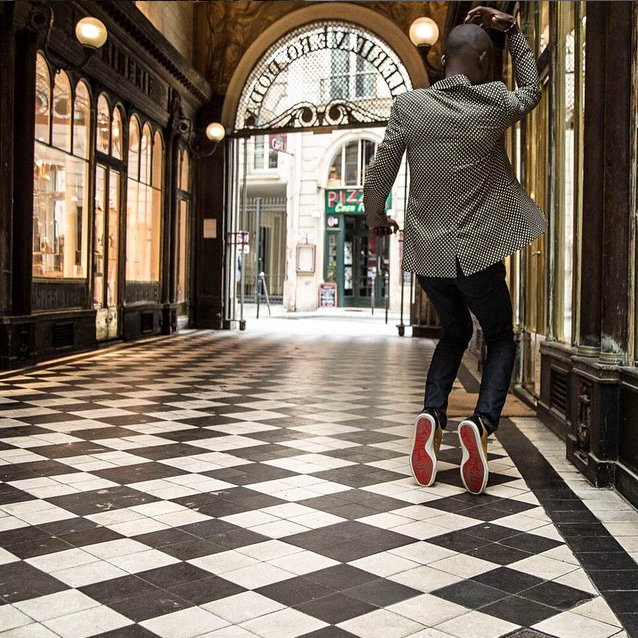 Not many people can say they’ve been to Paris, Cairo, Dubai, Milan, Hollywood, Barcelona, San Francisco, and New York in a single month, but the newest member of the Christian Louboutin world has. Meet @LouboutinHomme, a new man in town, now gracing social media with his dapper style and signature Loubi Cool pose.

At the heart of every Louboutin Homme is a showman, and the Loubi Cool pose was created by a close friend of the brand, an international man of style, with an enviable collection of red soles. Within the Louboutin team, the pose was quickly replicated, and with the launch of @LouboutinHomme, it’s become a signature! Being part of #LouboutinWorld is easy - simply kick up those soles and hashtag your images with #LoubiCool for a chance to featured. 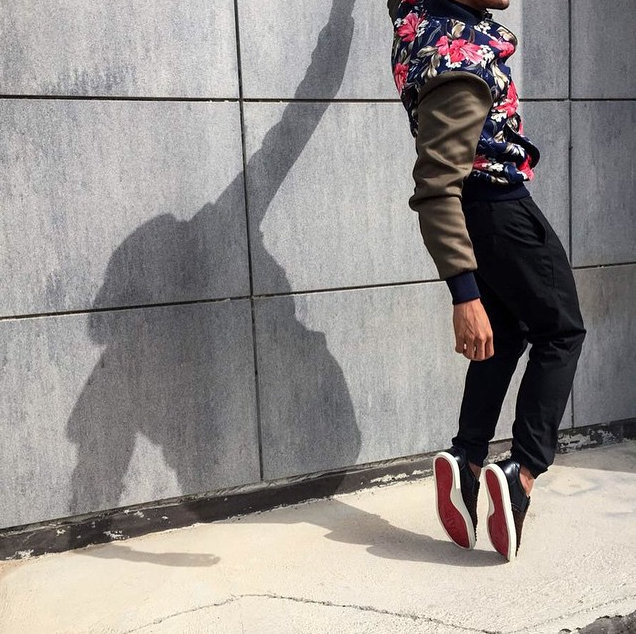 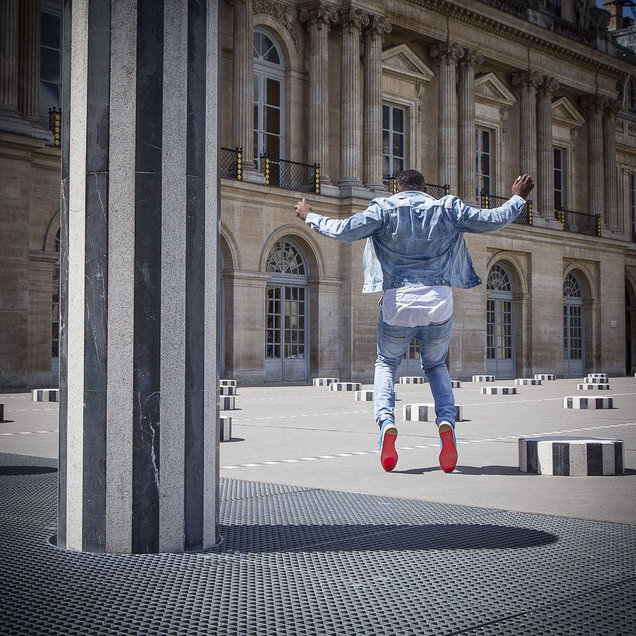 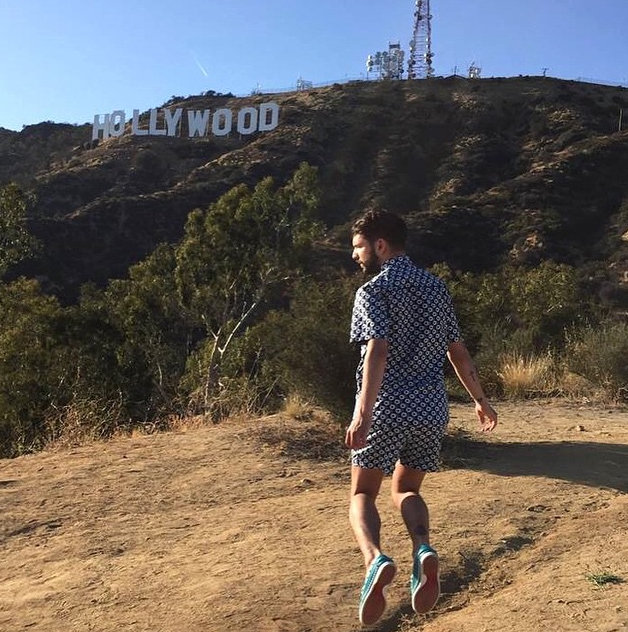