Our website and client services team are here for you every step of the way, offering complimentary express shipping for orders values above 5,700 TWD. For specific updates and information, please visit our FAQ. Connect with us by email Customer Care for further assistance! 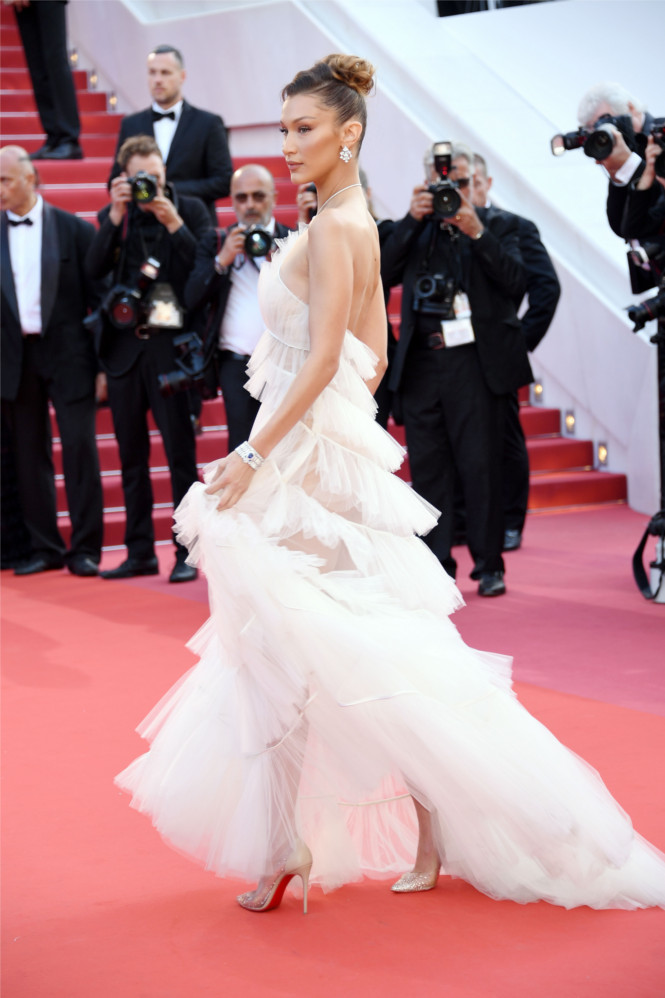 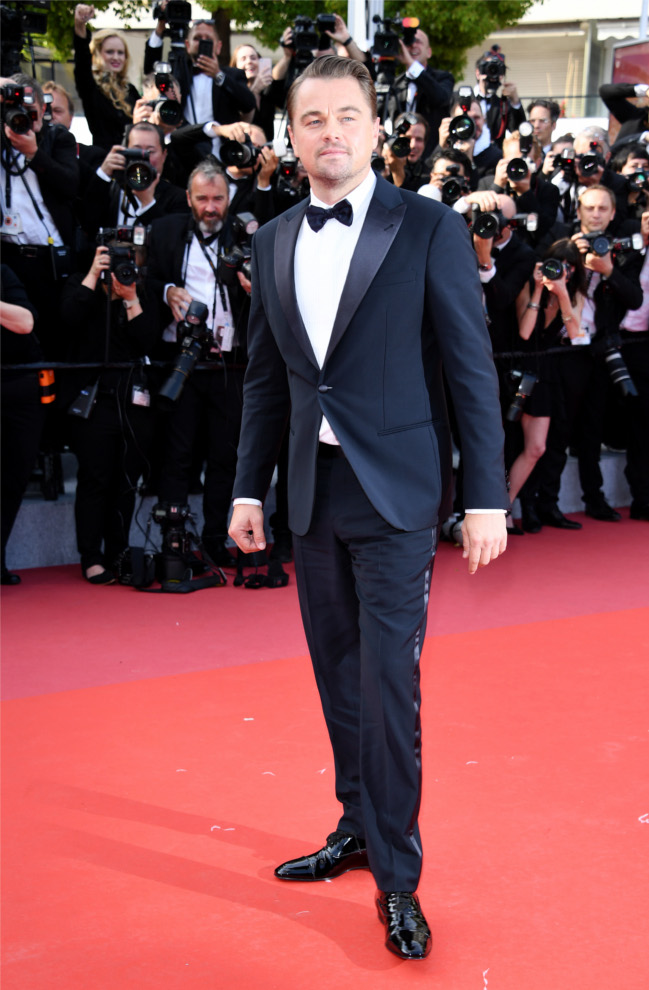 Leonardo Dicaprio could not look sharper in Cousin Greg at the screening of his new movie 'Once Upon A Time In Hollywood'. 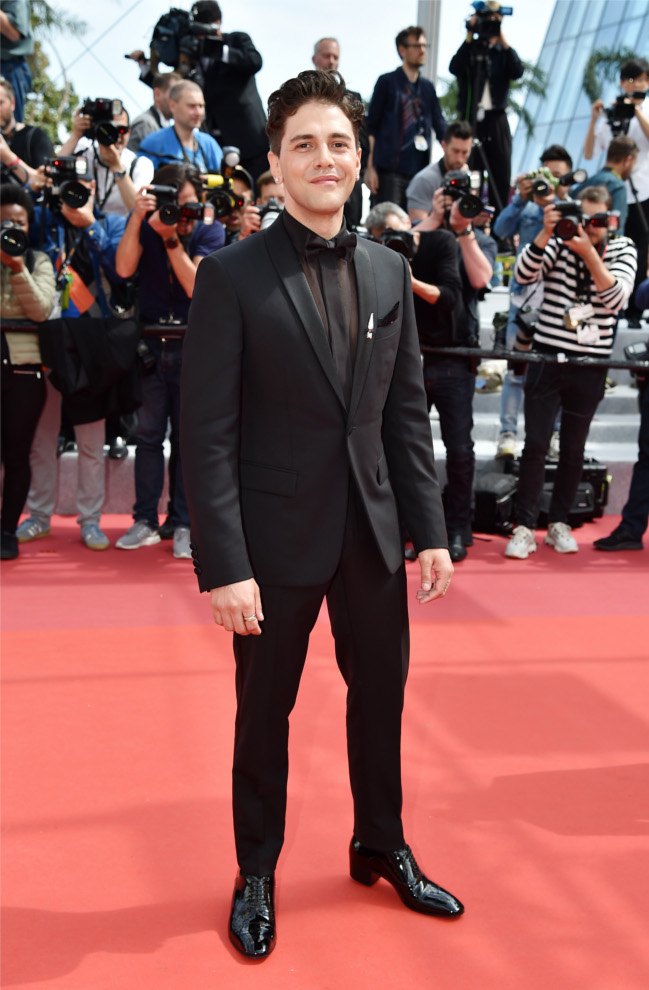 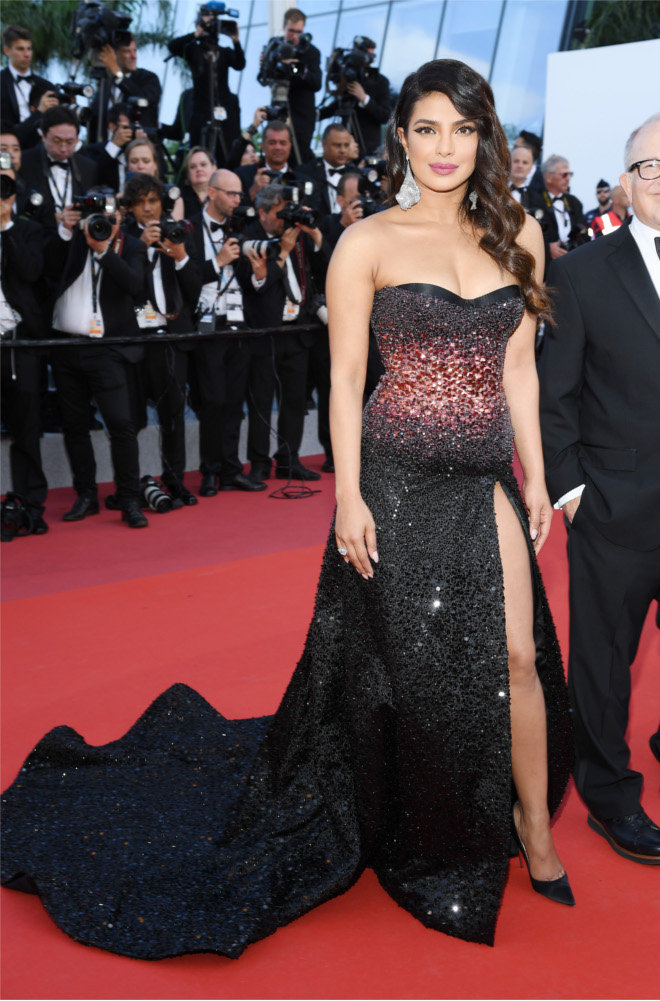 Priyanka Chopra magnificent in So Kate 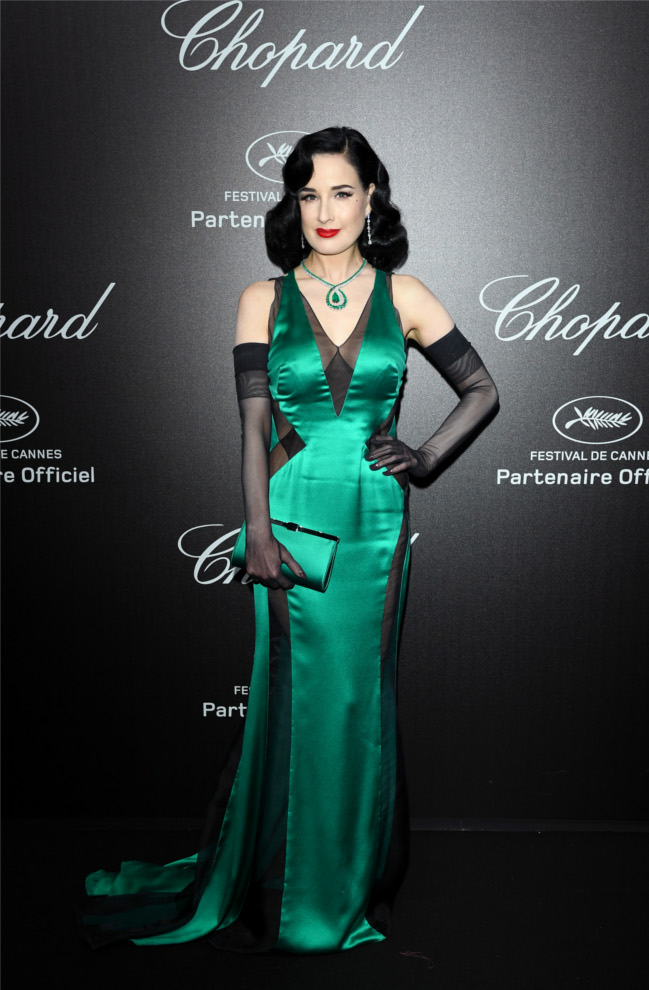 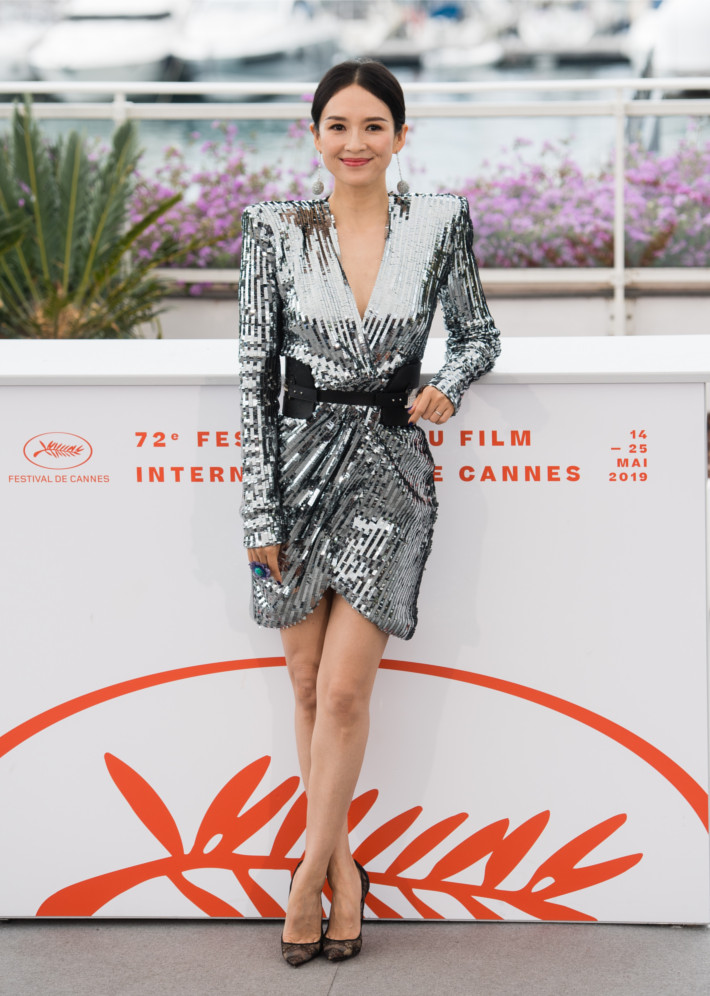