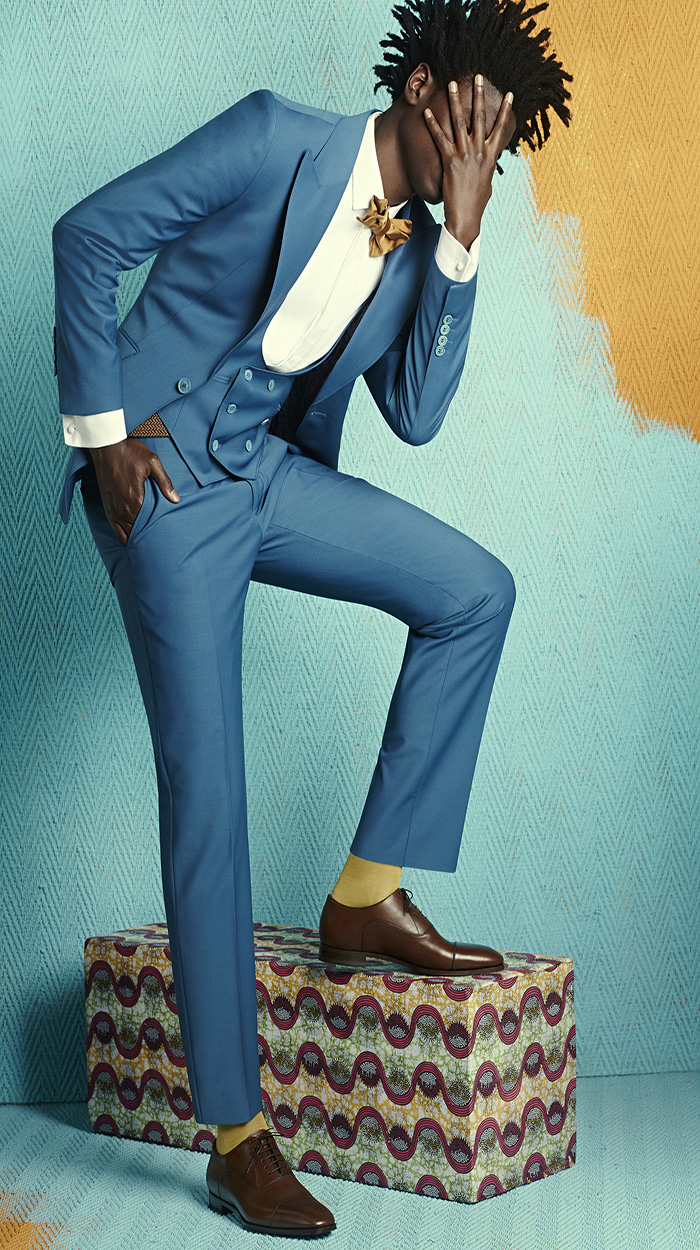 In a palette of hand patinated black, havane, navy, and a rich pavot red, all on pristine calf leather, time-honored men’s styles including oxfords, derbies, and loafers get the Louboutin treatment. 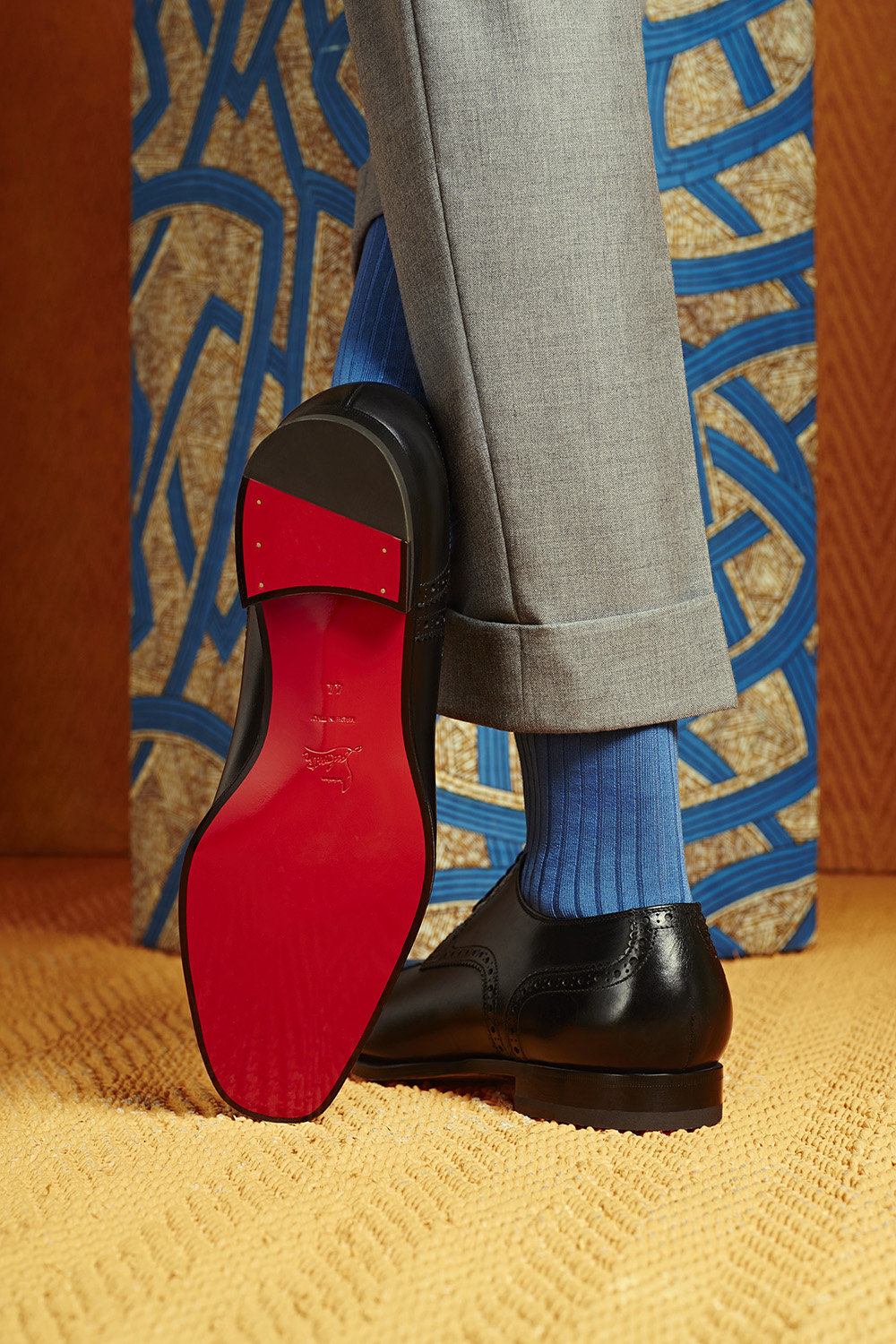 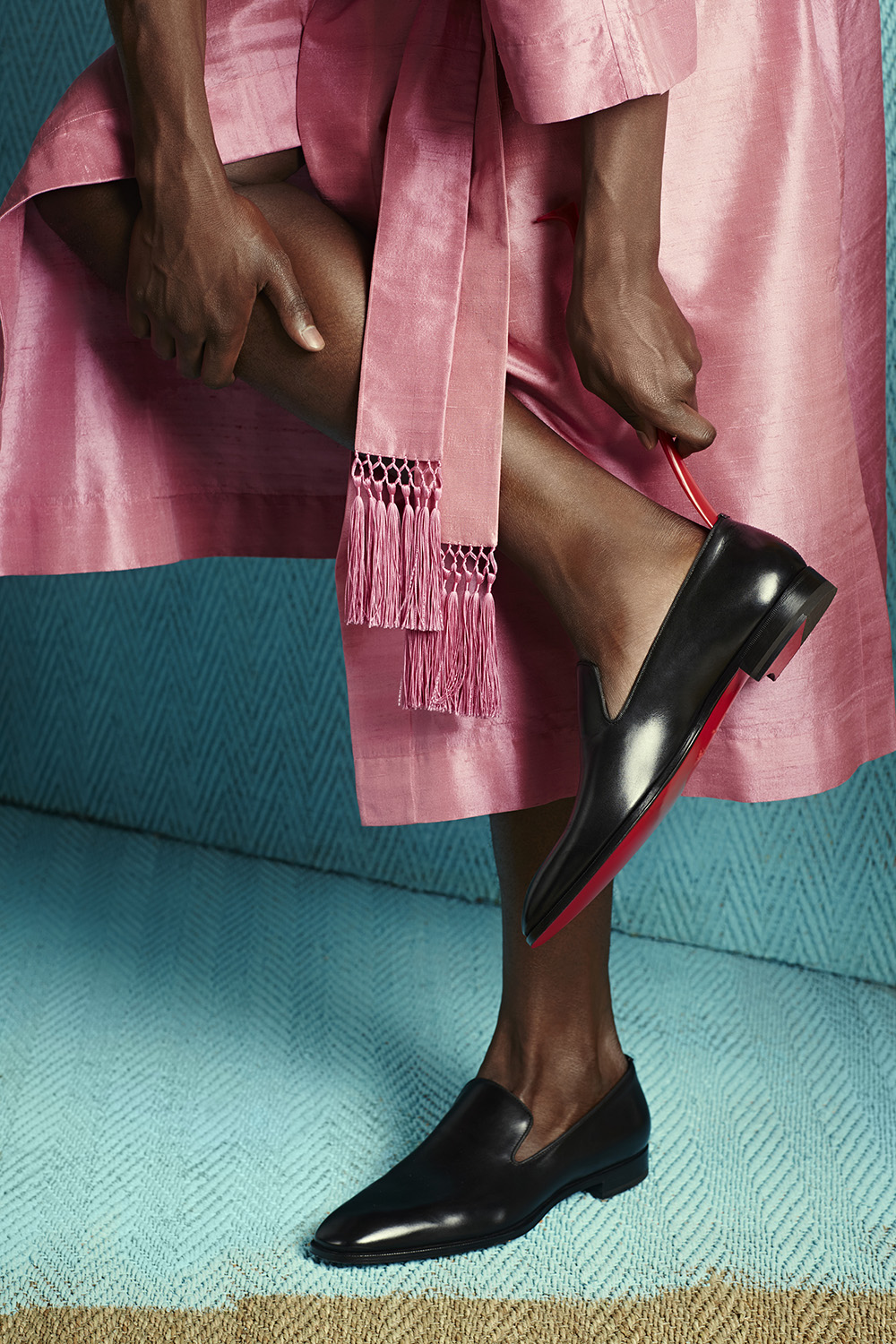 Each Christian Louboutin’s men’s shoe is created through a bespoke process developed for each style. For Spring/Summer 2016’s new classics, the stitched sole is an extra finishing technique used on select styles of the collection.

To preserve an unmarred red lacquered sole, a unique sole fusion process was developed by the artisans in our Naples factory. The “Cousin” in each style’s name is, in fact, a subtle reference derived from the French  “cousu” or “sewn.” 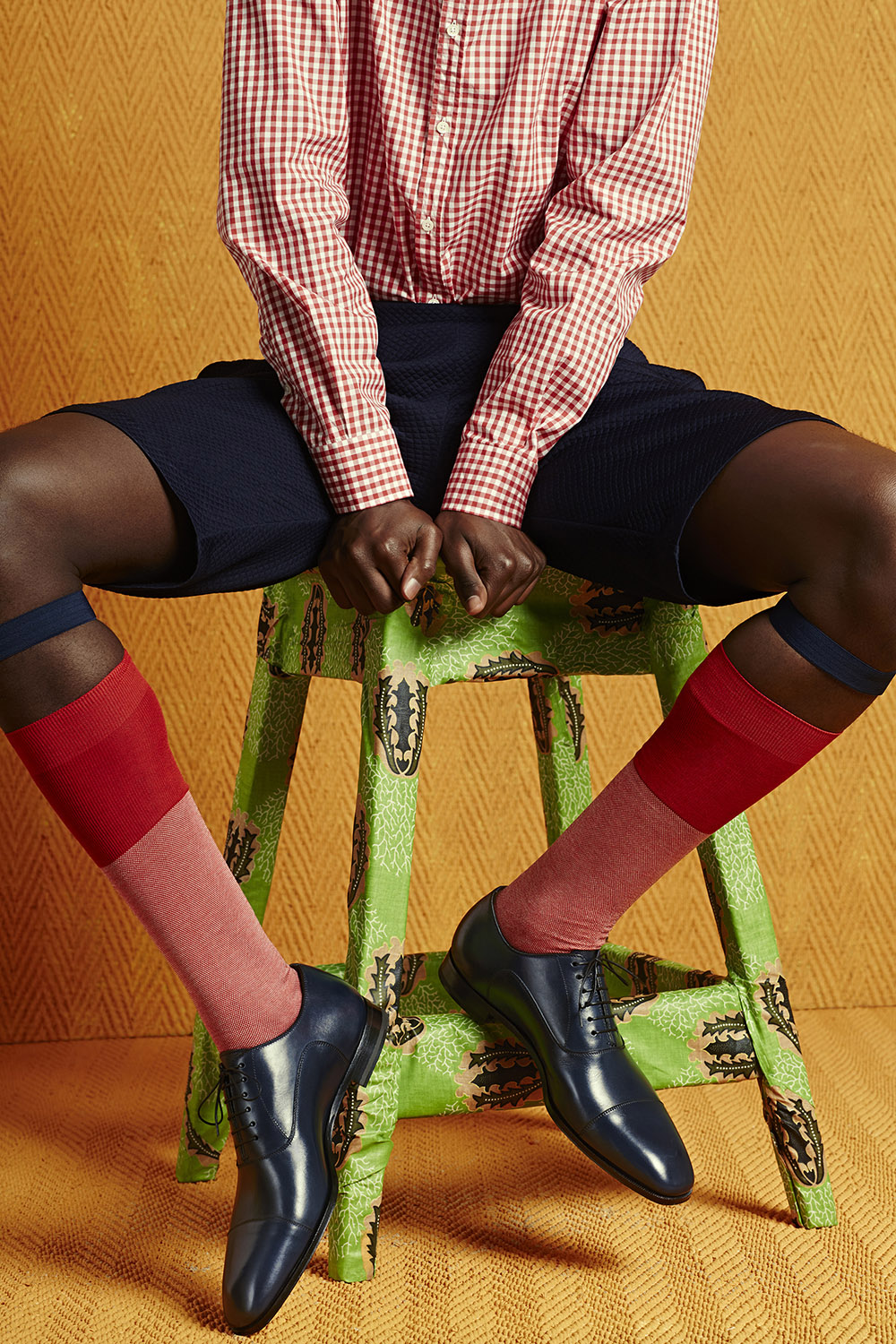 Spring/Summer 2016 also sees the addition of several new styles of bags to the men’s leather goods collection. Fresh styles include backpacks Apoloubi, perfect for the adventurer, and Explorafunk, suited to an urban explorer. Handheld Trictrac is an elegant and edgy update to the classic portfolio; the Benech Messenger, whether carried cross-body, on the shoulder, around the waist or by hand, is versatile enough for work or travel. 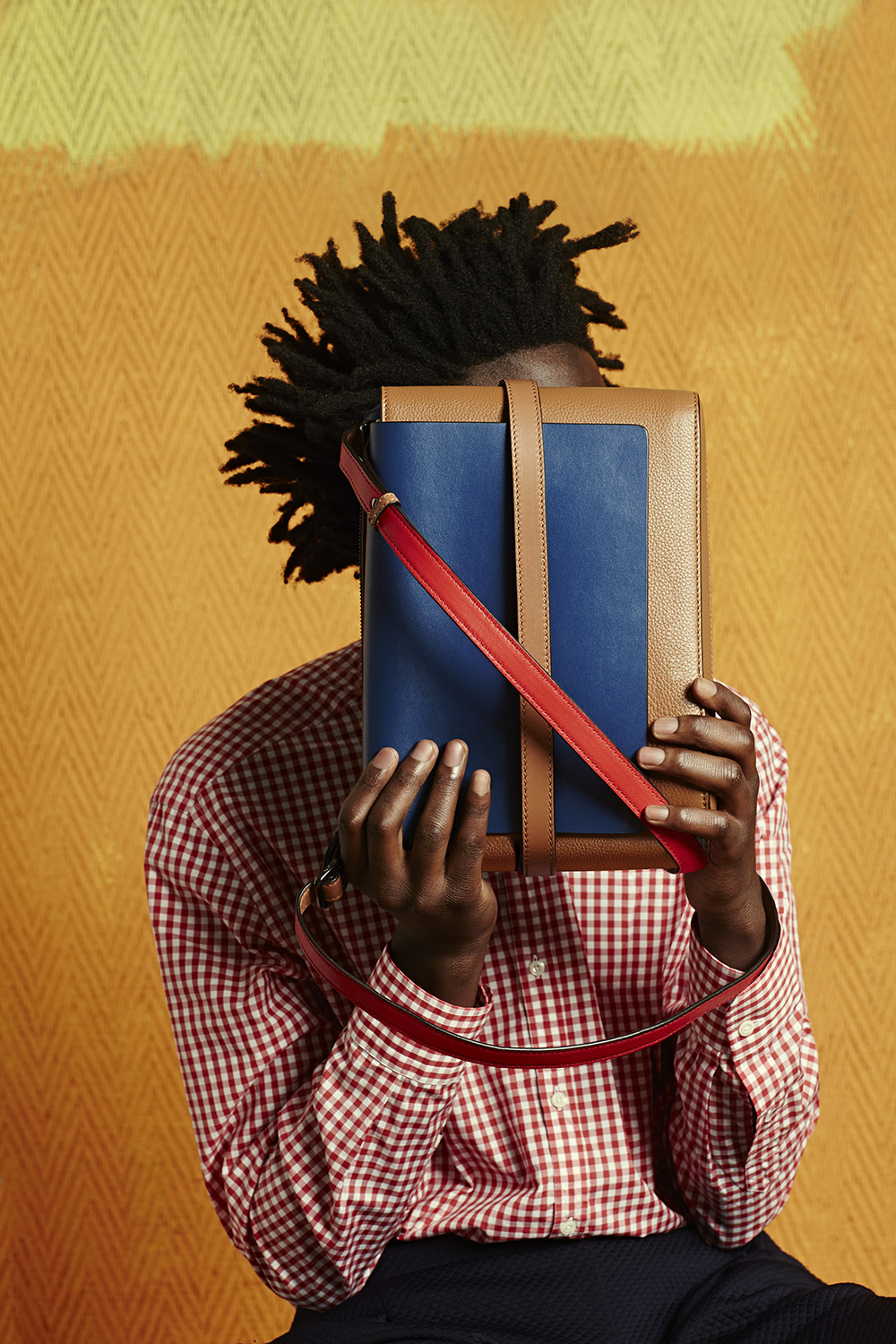